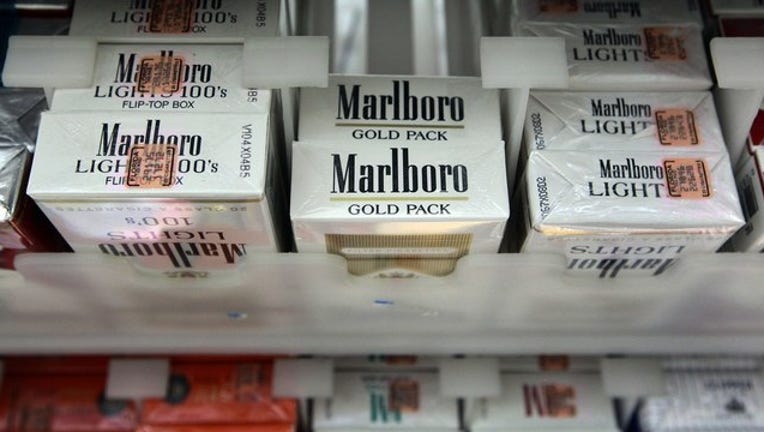 CHICAGO (AP) - The minimum age in Chicago for buying cigarettes and other tobacco products goes up to 21 Friday.

The city on Friday joins about 170 local jurisdictions around the country that have made the change, including New York City and Boston. Health advocates have pushed the policy to discourage teenagers from starting a harmful habit.

Hawaii and California have raised the tobacco purchase age to 21 statewide. Illinois lawmakers are considering a similar measure.

The Chicago City Council approved the age increase in March, along with higher taxes and other efforts to combat tobacco sales.

City agencies and aldermen have been working with licensed tobacco retailers to inform them about the new requirement that anyone buying tobacco products be at least 21-years-old.