LOS ANGELES - In an attempt to deal with repeat "party house" offenders, Airbnb and Vrbo have announced a partnership to launch their new Community Integrity Program.

Airbnb and Vrbo, part of the Expedia Group company, will collaborate and share information on problem listings in order to prevent people from repeatedly using vacation rentals as "party houses," both companies announced in a joint news release on June 11.

Even if a repeat party house offender is taken off Airbnb’s rental listings, there is a possibility that the same rental property can pop up on Vrbo’s listings, which is why both companies have agreed to partner up to end the cycle. 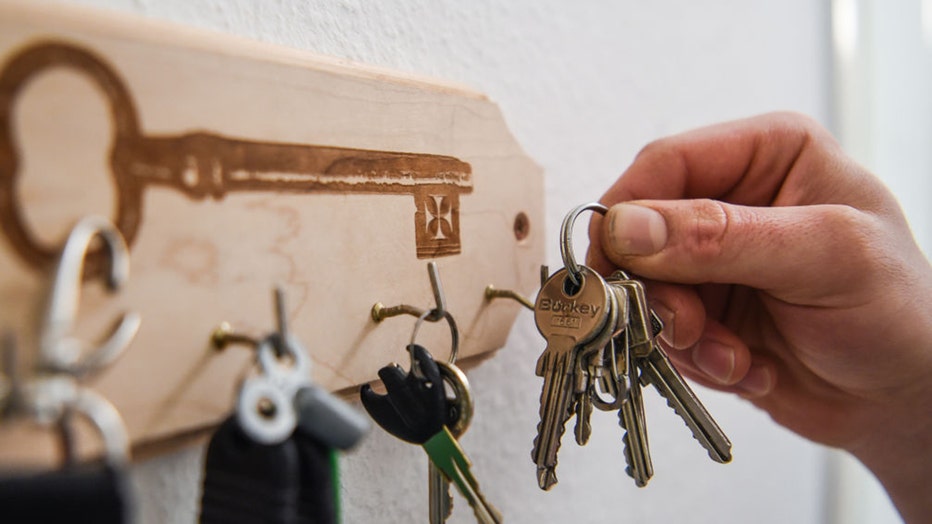 FILE - A man hangs a bunch of keys on a hook on the key board.

Through the Community Integrity Program, both Airbnb and Vrbo will enlist the help of a third party to create a way to identify "properties that have been permanently removed from each platform due to repeated violations of respective community policies."

Both companies emphasized that while it is rare, rentals that are consistently used as party houses can be disruptive and impact the quality of life for surrounding properties.

In 2019 following a deadly shooting at an Airbnb rental in Northern California, the company released guidelines permanently banning party houses, according to a tweet published by Airbnb CEO Brian Chesky.

RELATED: Customers complain those hidden Airbnb fees are adding up

The party ban was one of several plans the home-sharing company has announced as part of its new safety directive aimed at better protecting hosts and guests. According to the new guidelines, Airbnb has shared that it is banning "all ‘open-invite’ parties and events," as well as "large parties and events...in multi-family residences."

"Neither Airbnb nor Vrbo have tolerance for this type of irresponsible activity. Industry collaboration is an important step in narrowing enforcement gaps and prioritizing the safety of the communities in which we all operate. This is the first step in building on an important foundation," the news release said.

According to Airbnb, the program is set to be launched in the coming months and additional details about the program will be provided "soon."