Alessi Bakery is rolling back prices as a gift to its loyal customers as it celebrates its 110th birthday.

TAMPA, Fla. - Alessi Bakery, a staple of the Tampa community, is celebrating its 110th birthday by giving back to the customers who have kept them in business all of these years.

"We couldn't do it without the customers, they've kept us going," admitted assistant manager Jason Alessi. "110, hard to believe."

He represents the 4th generation behind the counter at the business.

"Quality, consistency, and customer service. That's what my father Phil Alessi always preached, and his father John and my great-grandfather Nicolo, who started the business in 1912."

Customers that visit on its birthday weekend will be treated to prices rolled back for the most famous items from the bakery and deli. 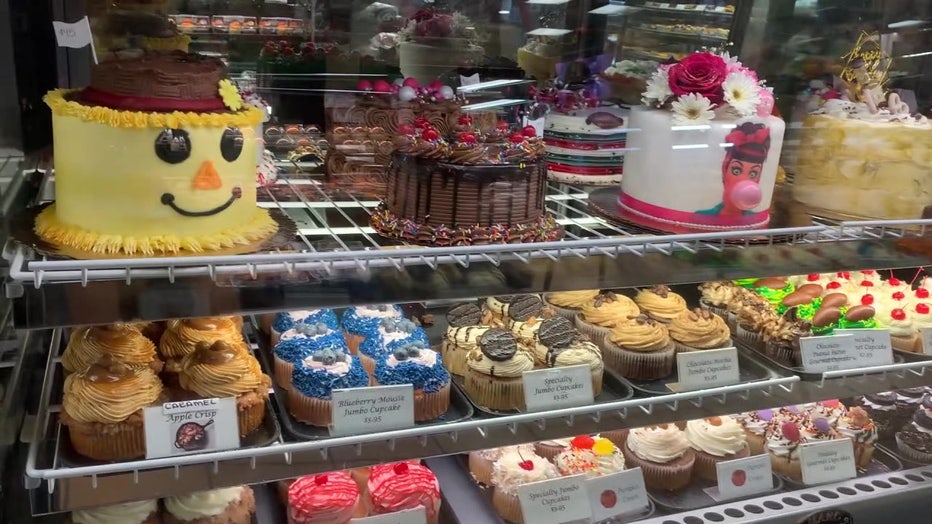 "We never expected to really do it every single year, but because it was so popular, we decided to give back to our customers," said Alessi. 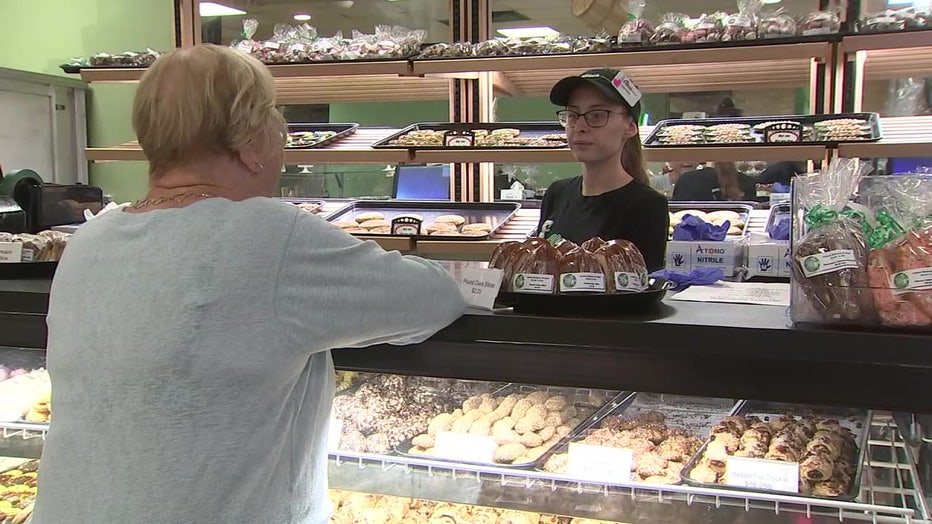 Alessi Bakery is rolling back prices to celebrate its 110th birthday.

As the business grew, the family got more and more involved. It's not just a bakery, it's a deli and catering company as well; and all of the foods are fresh and made from the recipes handed down for each generation from the beginning.

For all of those years, it's that advice passed down from generation to generation has proven to be the glue that has truly held this business together. 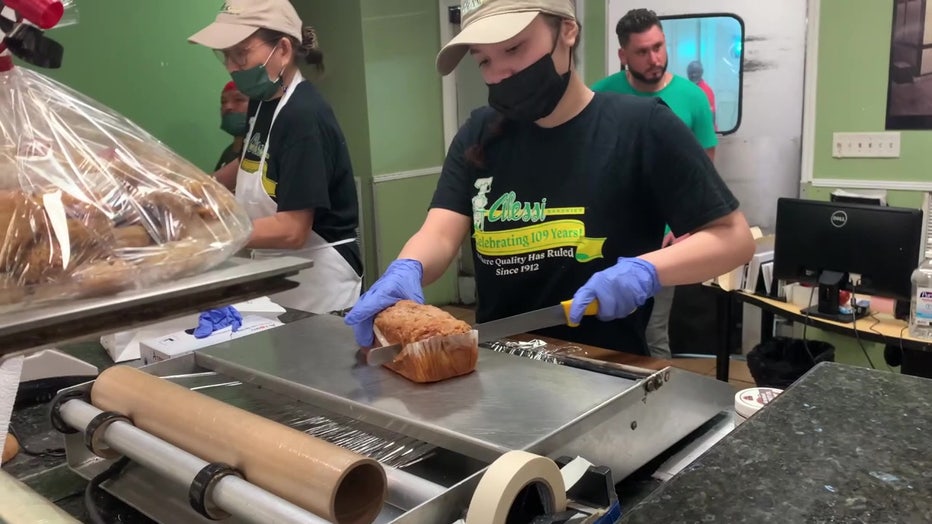 "Treating the customers like one big family," said Jason Alessi.