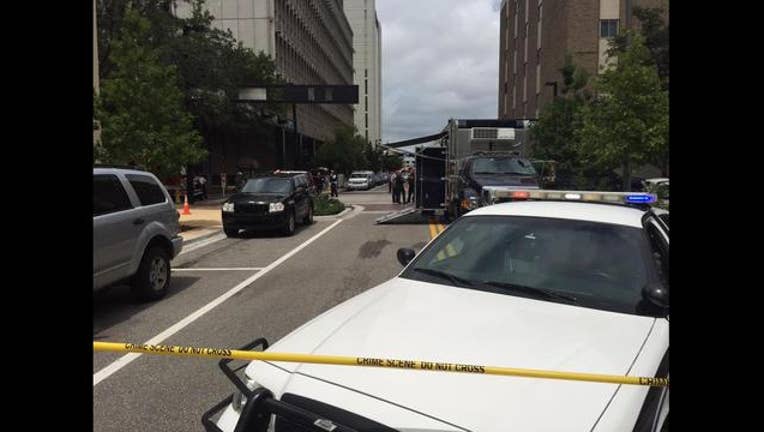 The federal building in downtown Tampa was evacuated Friday afternoon.

Officers used a robot to inspect the item and determined the package was not a threat. They later said it contained what appeared to be part of a science project.

The scene is now clear.