Amazon, Reddit, Twitch and the U.K. government's home page were among some of the major websites that experienced issues Tuesday after an outage at a widely-used cloud service company.

Dozens of high-traffic websites including the New York Times, CNN, the Guardian, HBO Max, Hulu and some Amazon sites could not be reached. Reddit had received more than 20,000 reports of issues loading both the app and website at one point, according to Down Detector, a website that tracks internet issues.

The issues appeared to have been caused by an outage at Fastly, a San Francisco-based cloud service company. It reported a "global CDN disruption" on its site just before 6 a.m. ET. An hour later, Fastly reported that the issue had been identified and a fix was applied.

Most of the sites soon appeared to be back online.

Fastly said it had identified a service configuration that triggered disruptions, meaning the outage appeared to be caused internally. Brief internet service outages are not uncommon and are only rarely the result of hacking or other mischief.

Still, major futures markets in the U.S. dipped sharply minutes after the outage, which came a month after a cyberattack forced the shutdown of the biggest fuel pipeline on the East Coast.

Some visitors trying to access CNN.com early Tuesday got a message that said: "Fastly error: unknown domain: cnn.com." Attempts to access the Financial Times website turned up a similar message while visits to the New York Times and U.K. government's gov.uk site returned an "Error 503 Service Unavailable" message, along with the line "Varnish cache server," which is a technology that Fastly is built on. 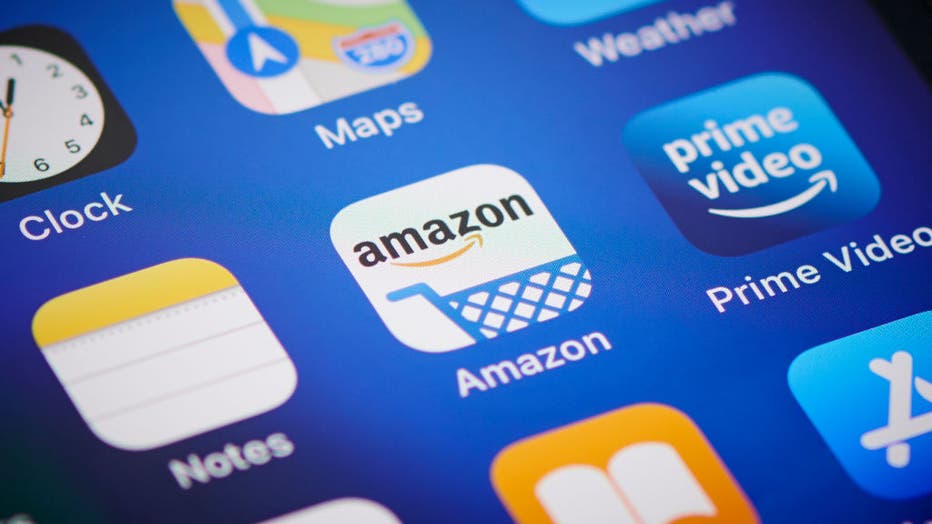 Fastly is a content delivery network. It provides vital but behind-the-scenes cloud computing "edge servers" to many of the web’s popular sites. These servers store, or "cache," content such as images and video in places around the world so they are closer to users, allowing them to fetch it more quickly and smoothly instead of having to access the site’s original server.

The company says its services mean that a European user going to an American website can get the content from 200 to 500 milliseconds faster.

The impact of Fastly’s trouble highlights the relative fragility of the internet’s current architecture given its heavy reliance on Big Tech companies - such as Amazon’s AWS cloud services - as opposed to a more decentralized model.