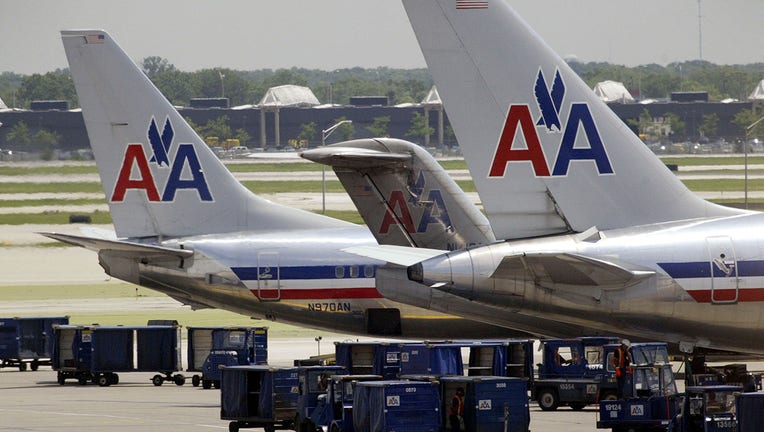 American Airlines pilots have said no thanks to an offer from the company to boost holiday pay in an attempt to avoid staffing problems around the busiest travel periods of the year.

The industry has been hit by widespread cancellations and delays.

American was offering 50% pay increases for working during the weeks around Thanksgiving, Christmas and New Year’s, according to the Dallas Morning News.

Pilots could have reportedly also gotten double pay for picking up trips during the period.

The pilots union decided it was more important to focus on ongoing contract negotiations rather than accept temporary pay raises.

"While understanding that its rejection creates a disparity among our fellow workgroups that have accepted management’s proffered incentives, the board concluded that the need to achieve meaningful permanent improvements in a new collective bargaining agreement must remain APA’s focus," said a memo from union leadership to members Tuesday night.

American in the past week has been negotiating with various unions with offers of $1,000 bonuses for perfect attendance.

Flight attendants have even been offered a 150% pay premium and a promise of triple pay on trips during the holidays if they don't record an absence.

"We thought it just a really an important gesture, recognition and encouragement to our team to make sure that we have incentive programs out there as we get to the busiest travel days of the year," American Airlines President Robert Isom said Wednesday during the Baird Global Industrial Conference. "We’re certainly mindful of making sure that when disruptions happen, which they inevitably will, that we have the resources in the right place to recover as soon as we can."

The airline needs the employees as it plans to fly an aggressive holiday schedule.

American Airlines recorded more than 2,700 cancellations over a five-day period during Halloween weekend after high winds in Dallas-Fort Worth snowballed into widespread staffing problems nationwide as pilots and flight attendants were left out of position.

American Airlines has been negotiating a new contract with pilots since early in 2020.

Those negotiations were largely put on hold during the COVID-19 pandemic as the airline industry tried to figure out how much time would be needed to recover.