“You think about your homeland being controlled and occupied, and all of a sudden, you’ve got that freedom again," Bill Kuzmick said of the parallels between what we’re going through today as Florida begins to slowly reopen amid the COVID-19 pandemic.

It was a fitting day, the 75th anniversary of Victory in Europe Day, for his team to reopen the American Victory Ship in downtown Tampa.

The restored World War II cargo vessel has been shut down for months due to COVID-19. 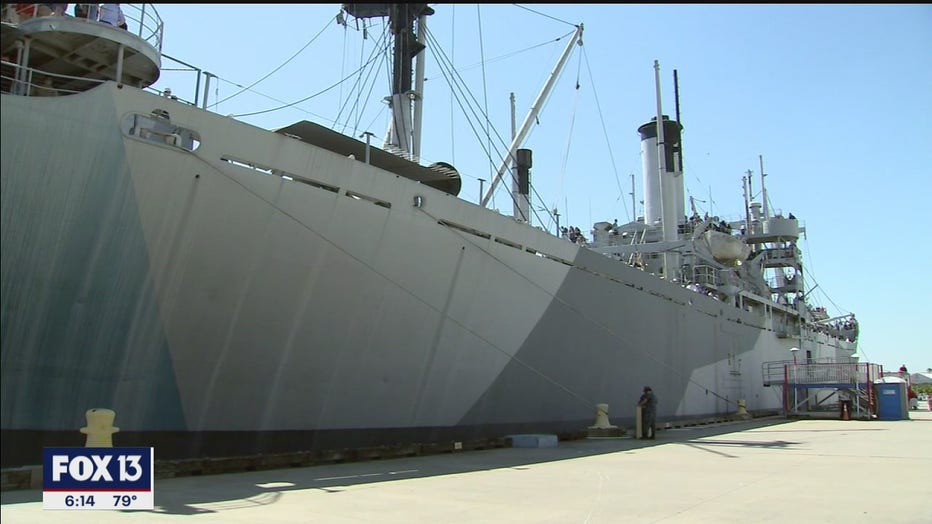 “When the governor allowed the museum to reopen. We said, 'Let’s try to do this. Let’s try to give some of these folks who have been really caught up and just need a break, just need to get out,'” Kuzmick said.

But they’ve made modifications: cleaning stations can be found throughout, and arrows encourage social distancing.

One thing that’s missing though are the older volunteers, many who are veterans who bring the ship to life through their war stories.

“Many of whom are not allowed to be here right now, because we’re keeping them safe at home,” Kuzmick explained.

Those like 92-year-old Al Derks, a World War II veteran who remembers May 8, 1945 as a day that put a smile on everyone’s face.

“It was a big relief – just like the lifted the weight of the world off our shoulders,” Derks said. 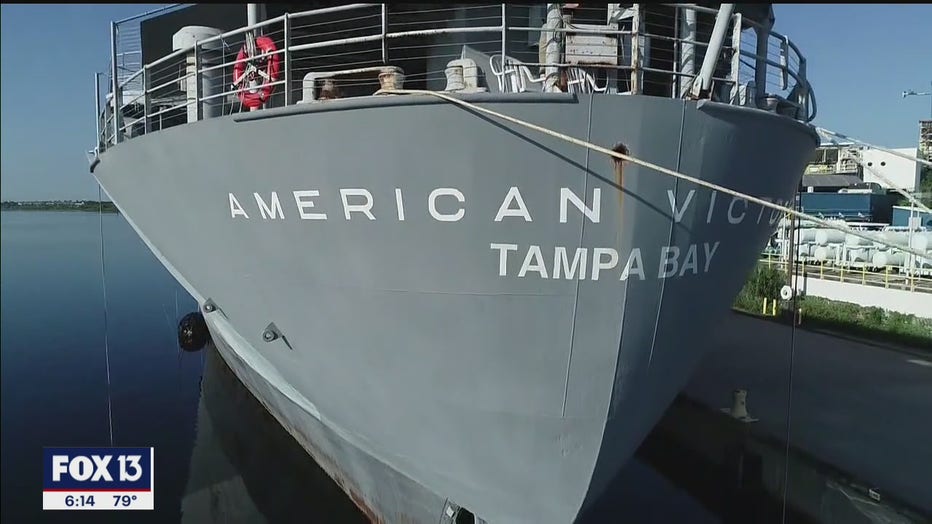 Derks served in the U.S. Navy at the tail end of the war in the Pacific theater. Two of Derks’ friends, he says, never returned home.

75 years later, he says the purpose of the day will always remain two-fold for him.

“It’s a day to celebrate, really,” Derks said. “And remember those that didn’t get a chance to celebrate it.” 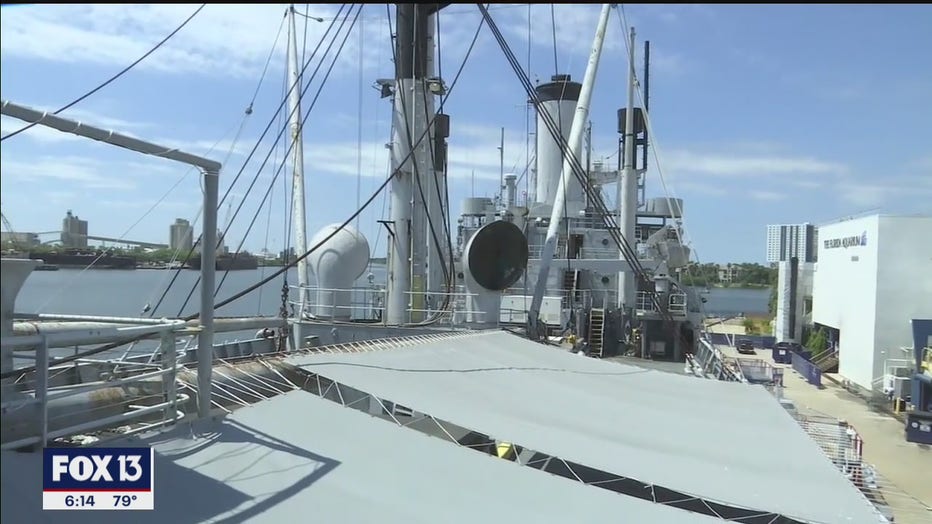