Marine Weather Statement
until MON 11:45 AM EDT, Coastal waters from Tarpon Springs to Suwannee River FL out 20 NM
Image 1 of 5
▼

TAMPA (FOX 13) - A new app is giving more freedom to the visually impaired and blind.

That independence is especially important for visually impaired teens transitioning into adulthood.

Teens at the Lighthouse for the Visually Impaired & Blind are learning to use an app called Seeing AI. It is a camera app that takes a picture of what's in front of them and gives an audio explanation of what it is.

"Sometimes I just use it when I'm looking up a restaurant as a way of seeing a restaurant menu," Lighthouse student Doug Schalk explained.

The app has many others uses to help teens gain their independence.

"They have really revolutionized accessibility for people who are blind," Syliva said. 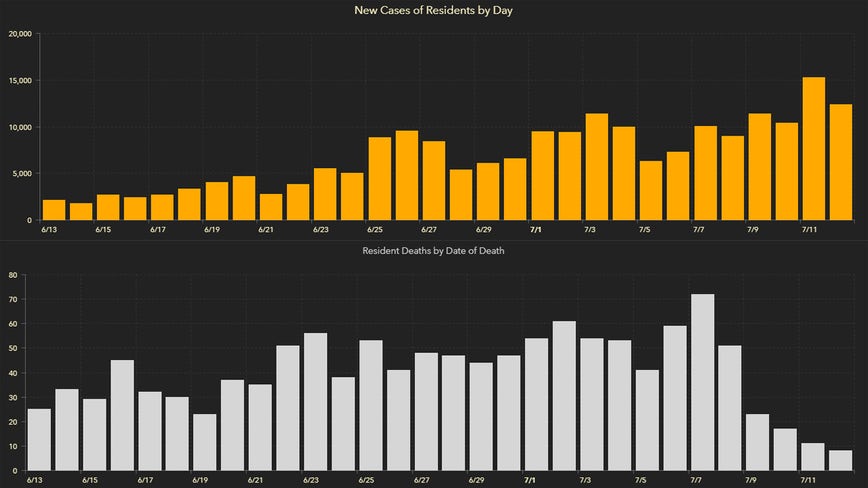