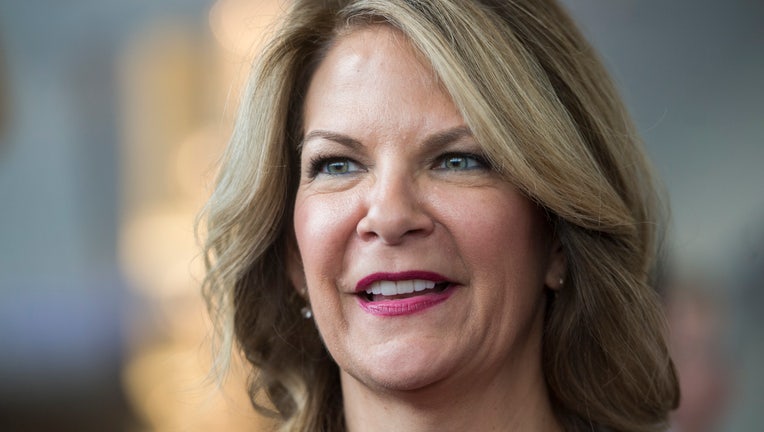 PHOENIX - The chairwoman of the Republican Party in Arizona has stirred controversy for a tweet she sent out late last week advising those planning to protest stay-at-home orders amid the coronavirus pandemic to wear scrubs and masks.

Kelli Ward's tweet seems to imply that some of the health care workers engaging in counterprotests last week were not actually doctors or nurses.

"Planning protest to #ReOpenAmerica? EVERYONE wear scrubs & masks - the media doesn’t care if you are really in healthcare or not - it’s the 'message” that matters!'" Ward tweeted on Friday.

Ward’s tweet drew sharp criticism on social media with Twitter users calling her comments “disgusting,” “disgraceful,” and “appalling,” among other things. Some social media users have called on Ward – who holds a doctoral degree in osteopathic medicine – to have her medical license revoked.

Ward, who did not respond to Fox News’ request for comment, said on Twitter that the health care workers in scrubs were part of “the Leftist narrative” and “If everyone wears scrubs - no Leftist narrative.”

Ward, a former Arizona state senator who has launched two unsuccessful campaigns for the U.S. Senate, has become an outspoken critic of the stay-at-home orders implemented in many states across the country during the pandemic. She has railed against lockdown orders banning people from public beaches in California and used hashtags like #LockdownZealotry and #LiberateAmerica.

This is also not Ward’s first time courting controversy.

Hours before Sen. John McCain, R-Ariz., died in 2018, Ward suggested in a tweet that his family’s earlier announcement that he was ending cancer treatment had been timed to hurt her campaign. Ward, who lost a primary to McCain running from the right in 2016, was at the time trying to win the GOP nomination for retiring Sen. Jeff Flake’s seat.

After her response was tweeted out, Ward deleted the post and replaced it with one claiming the media was concocting a story. Ward eventually apologized for her controversial tweet.

“I do understand how many could have misconstrued my comments as insensitive, and for this, I apologize,” Ward told reporters at her campaign headquarters.