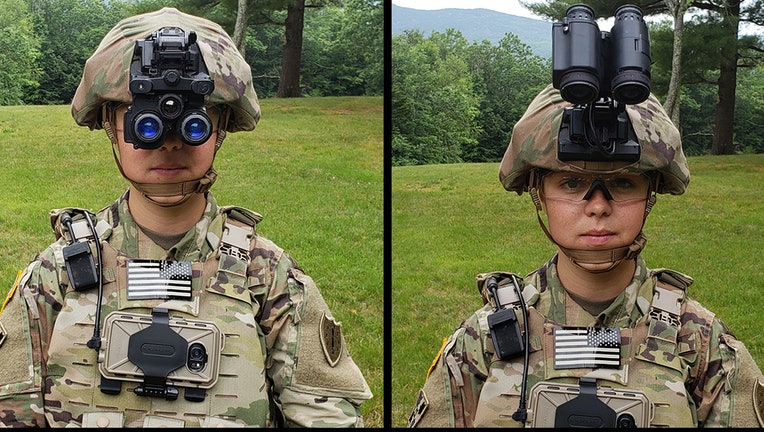 The U.S. Army’s Lancer Brigade took to Twitter last month to post a brief video of its new "enhanced night vision goggle-binoculars" that looks like something out of a sci-fi thriller.

Troops with thin, illuminated borders can be seen taking positions and firing artillery that looks like beams of light streaking across the frame.

The tweet said the goggles are part of an effort to modernize the fighting force.

Gizmodo, the tech website, reported that the Lance Brigade, which operates out of Joint Base Lewis-McChord near Tacoma, Wash., was using the ENVG-B goggles that were designed to give U.S. troops an edge on a battlefield. 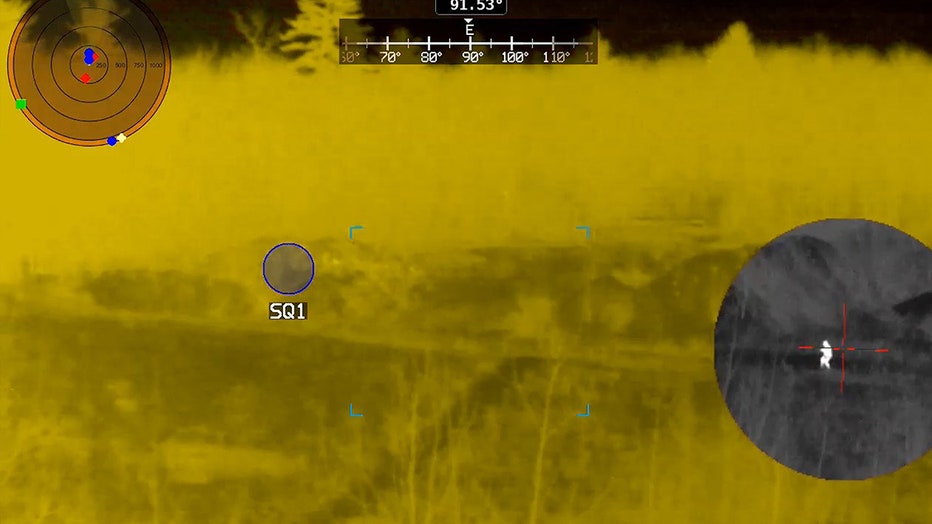 You can't kill what you can't see and these goggles produce a better quality image and can adapt quickly to lighting changes. The Gizmodo report's headline read, "The Army's New Night-Vision Goggles Looks Like Technology Stolen From Aliens."

The report said that the traditional night vision goggles have a green background, but the new images are white and allow the user to see through potential obstructions like dust kicked up by a blast. 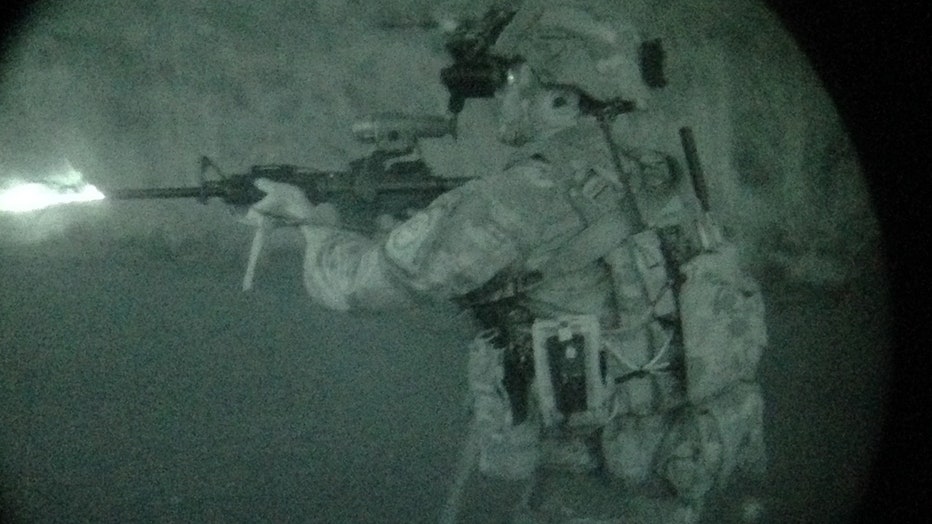 Popular Mechanics reported that the Army came up with the system alongside L3 Warrior Systems. The report said the images produced is so crisp "it resembles cel shading techniques used in video games."

The Army issued a press release on what the goggles offer: