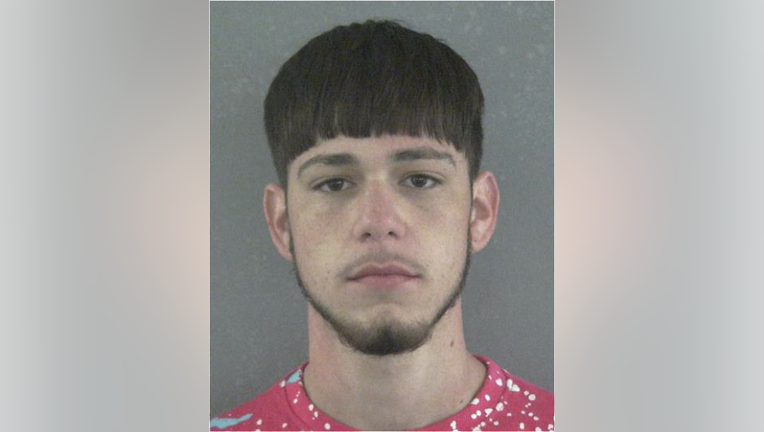 LAKELAND, Fla. - The man suspected of murdering an 18-year-old from Lakeland turned himself into detectives in Sumter County, where the victim’s body was found, officials said.

According to the Sumter County jail records, 19-year-old David Anthony Gracia was booked early Friday morning. He faces a murder charge in the death of Charlie Roberts Jr.

Roberts' body was found Wednesday in the Green Swamp area off of State Road 471. He had been reported missing to Lakeland police that same day after his family lost contact with him.

Deputies used drones, ATV's, dogs and the helicopter to locate him. Sumter County investigators said through interviews and leads, they obtained an arrest warrant for Gracia.

They said he was located in Pinellas County by Thursday afternoon and agreed to travel to Sumter County and surrender himself to detectives at the sheriff’s office in Bushnell.

On Wednesday, Roberts’ cousin told FOX 13 he hopes the suspect is "prosecuted to the fullest."
This was a family member, a child, nobody deserves death," said William Gamble. "This is somebody that everybody loved we all loved him we all worried about him." 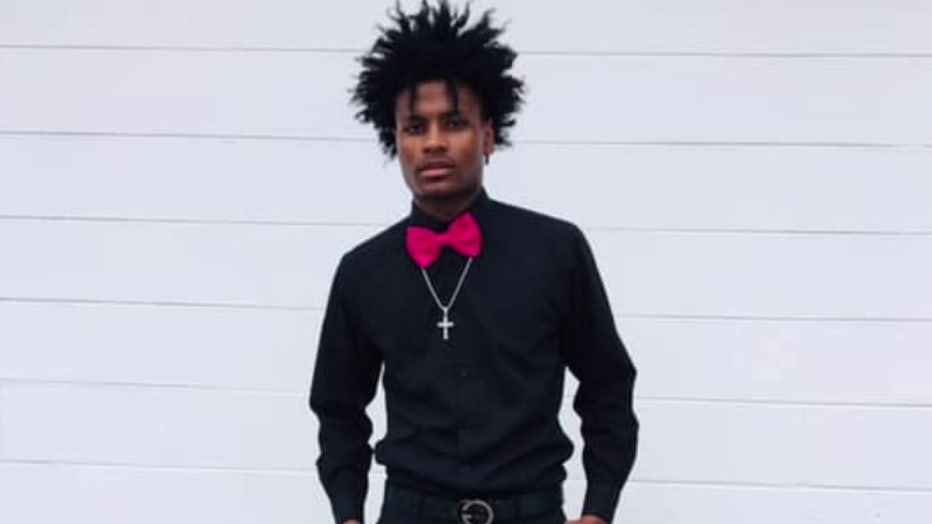 "What would cause you to want to kill a child?" he added. "What did he do so wrong that it deserved death...and to be left where he was left at?"

Sumter County officials didn’t provide a possible motive, but said the investigation is ongoing. Anyone with information is asked to call the agency at 352-569-1680 or Crimeline at 1-800-423-8477.