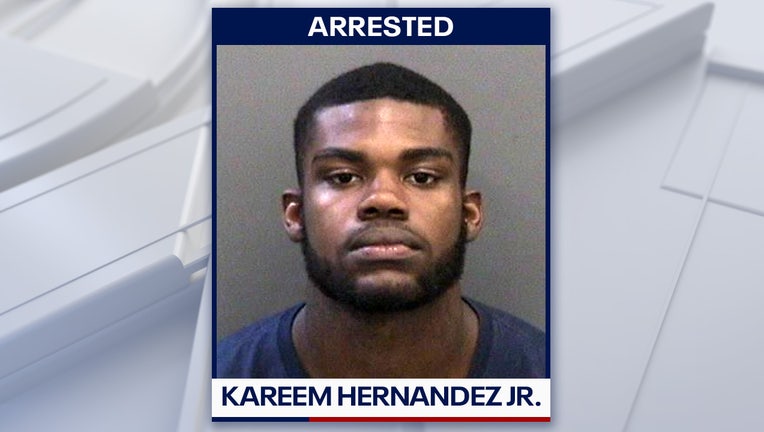 TAMPA, Fla. - Tampa police said the man who injured one person in a shooting over the weekend along the Riverwalk was arrested.

Police arrested 20-year-old Kareem Malik Hernandez Jr. early Wednesday morning. They said the arrest came after they received multiple tips from the community and investigators were able to identify Hernandez as a suspect.

Detectives said Hernandez and a group of friends were walking south along the Riverwalk when an argument took place with another group. After both groups separated, police said Hernandez shot at the second group, injuring one person in the hand.

The victim had a non-life-threatening injury and was treated at a hospital. 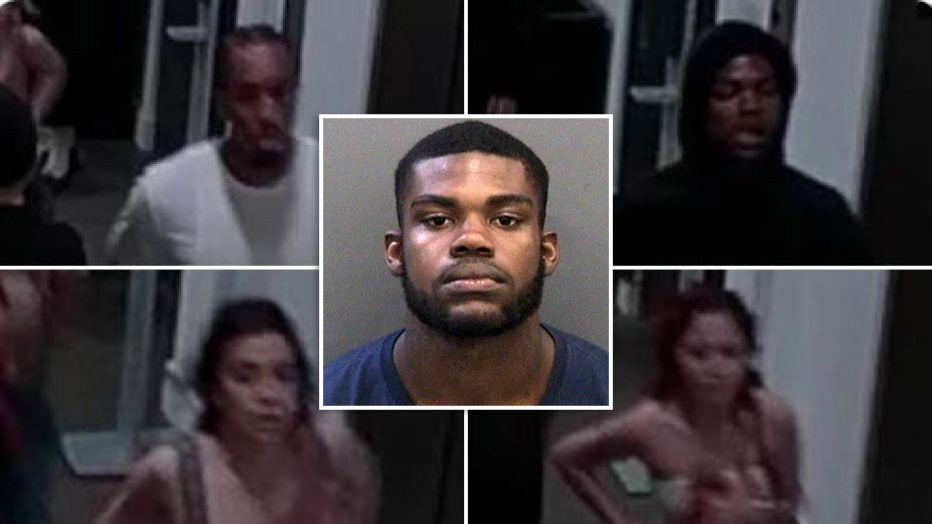 Over the weekend, police released surveillance video in search of persons of interest. Eventually, witnesses identified Hernandez as the suspected shooter, officials said.

During an interview, police said, he identified himself in the surveillance video.

He faces charges of aggravated battery with a deadly weapon and carrying a concealed firearm.