TAMPA, Fla. - Now that Super Bowl LIV has wrapped, Tampa is officially on-the-clock as the host for the big game in 2021. It’ll be Tampa’s fifth Super Bowl, but the city will look and feel completely different than when it last hosted in 2009.

Eleven years ago, when Pittsburgh Steelers fans painted the town black and yellow, Tampa was feeling the fallout of the recession. Development had ground to a halt. The real estate market plummeted. Downtown Tampa felt like a ghost town – a far cry from the vibrant waterfront-centric city we know today.

Nearly $2 billion has been spent since then to transform Tampa. Numerous hotels, restaurants, bars and parks have sprung up all over downtown, drawing visitors to sweeping waterfront views along the now-completed, 2.5-mile Tampa Riverwalk.

For visitors who haven’t been back since its last Super Bowl, Tampa may seem like a whole new host city.  New entertainment and dining options have changed the face and feel of downtown Tampa, including local destinations like Armature Works, Ulele and Sparkman Wharf. 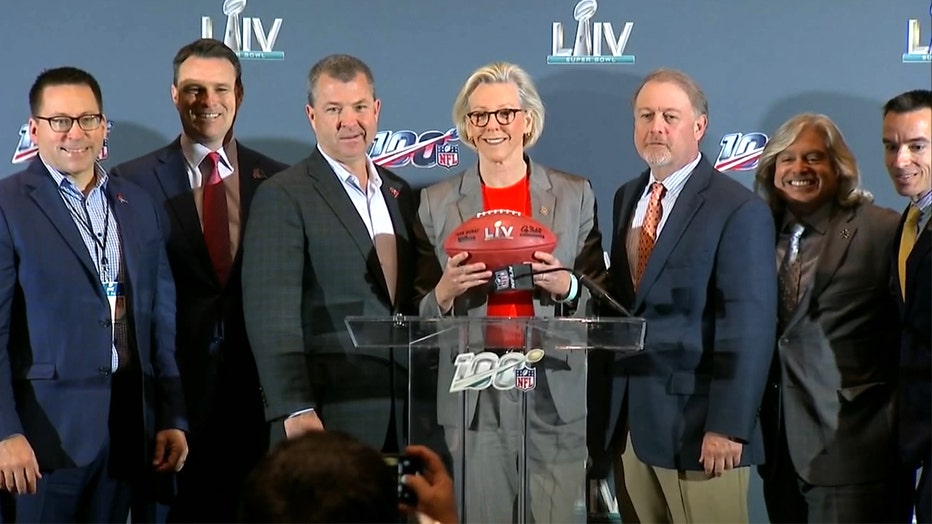 Tampa mayor Jane Castor poses with the "hand-off" ball in Miami following Super Bowl LIV. Tampa will be the next city to host the Super Bowl.

Curtis Hixon Park and Julian B. Lane Park have benefited from tens of millions of dollars in renovations and are now near weekly hosts of music, food and cultural festivals. All are connected by the 2.5-mile, pedestrian-only Riverwalk, where visitors can hop from venue to venue, drink in hand.

Tampa Mayor Jane Castor says the goal isn’t just to be ready to host a massive event like the Super Bowl, but to give visitors a reason to come back.

“It shows the quality of life we have here. The venue surrounded by water. All the fun we have, the restaurants,” said Castor. “It’s an incredible opportunity for us to show off what I feel is our slice of paradise here in the Tampa Bay Area.” 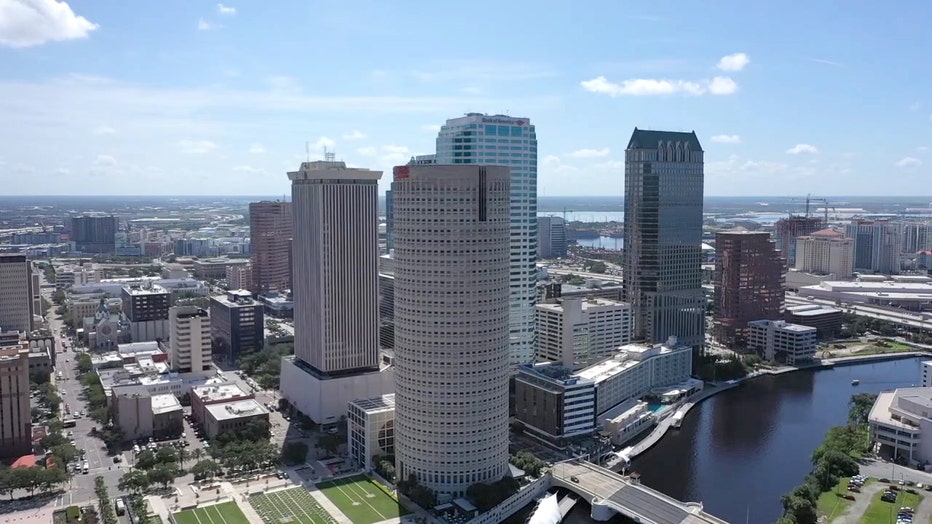