Lubinsky is one of those quiet heroes living among us. A member of the greatest generation who simply carried on after his World War ll service 75 years ago. But his family and friends knew his story. His 50 combat missions as a pilot of a B-24 Liberator, dropping bombs from the deadly and dangerous skies over Nazi-occupied France. 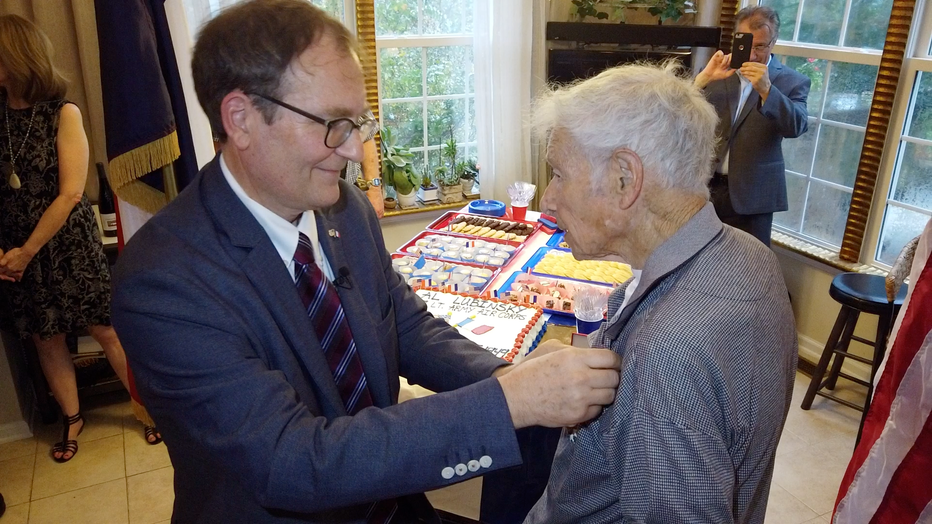 The French government traveled to Lubinsky’s home in Peachtree City to award the 94-year-old former pilot their highest national award, The Legion of Honor, approved by President Emmanuel Macron and presented by the Consul General.

“It was a great honor and something I never expected,” he said after the ceremony. 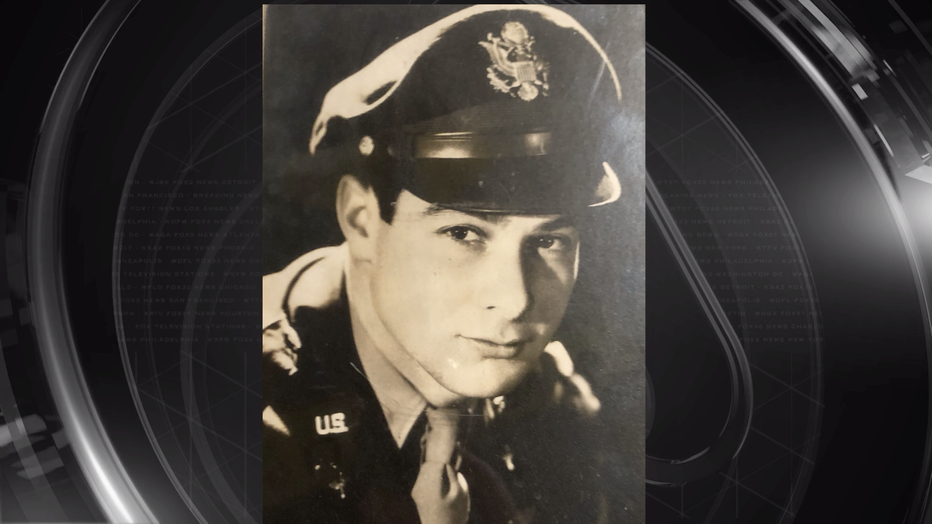 Al’s family says he was too young to enlist, but like so many lied about his age and later became highly decorated for his service.

It was a family friend Roger Wells who nominated Al for the medal.

“Over and over, he climbed into his aircraft and risked his life so that the world would not be enslaved by Nazi Germany,” Wells said.

Al Lubinsky joins the ranks of Dwight D. Eisenhower and Douglas MacArthur, as well as the numerous WWll veterans over the past few decades, upon whom France has bestowed the Legion of Honor, heroes who risked everything for freedom.

Other Georgians to have received the Legion of Honor: