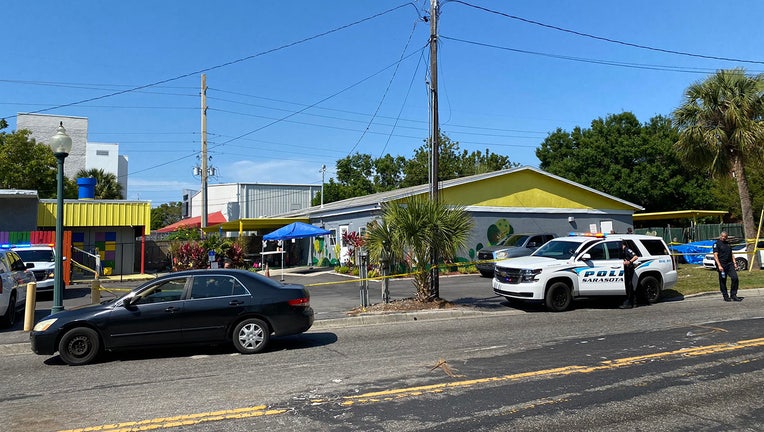 SARASOTA, Fla. - Investigators remain on the scene in Sarasota where a baby boy was rushed to the hospital after what police are calling a "medical emergency" at a daycare.

The scene of the investigation is in the 1600 block of 10th Street. Police say a 3-month-old boy was taken to the hospital but they did not specify exactly what happened or what his condition is.

Detectives say they are working to collect evidence and interview witnesses. They add that the emergency happened inside the building, not inside a vehicle.

Drivers are asked to avoid the intersection of Orange and 10th.