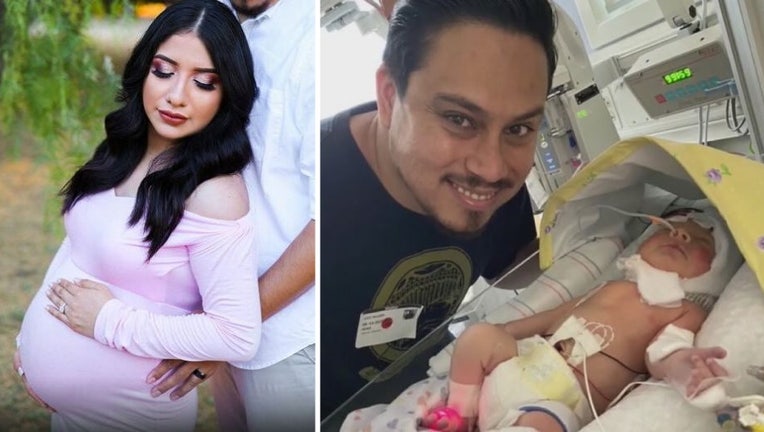 ANAHEIM, Calif. - In her short time on this earth, baby Adalyn Rose has already experienced so much.

The infant was born by emergency C-section on August 11 following the death of her mother, Yesenia Aguilar, who was fatally struck by a driver who was allegedly under the influence.

Now after several weeks in the NICU, baby Adalyn is ready to go home from the hospital.

"It’s just been a whirlwind with all of these emotions...losing my wife and grieving, but yet, joyful moments and happiness that I’m also going through seeing my daughter…seeing her every day, seeing her progress and overcoming any obstacle that was thrown at her," Alvarez said. "She fought for her life to the point that I’m able to take her home after what she’s been through so to me, it’s happiness."

• Pregnant woman killed by suspected drunk driver in Anaheim; doctors work round the clock to save baby girl

When it comes to what’s next, Alvarez he wants to make his late wife proud.

"I definitely understand I’m going to be a single father and I’m ready for the challenge. I want to make my wife proud. I know she’s looking down on me and she’s protecting us," he said.

Aguilar was 35-weeks pregnant when she and her husband were walking down Katella Avenue when a Jeep jumped the curb and struck her.

Adalyn's first few weeks in this world were tough, but she fought through them, according to her father.

"When she listened to my voice she looked to see where I was at, and I would tell her ‘I’m right here, I’m never going to let you go," Alvarez said. 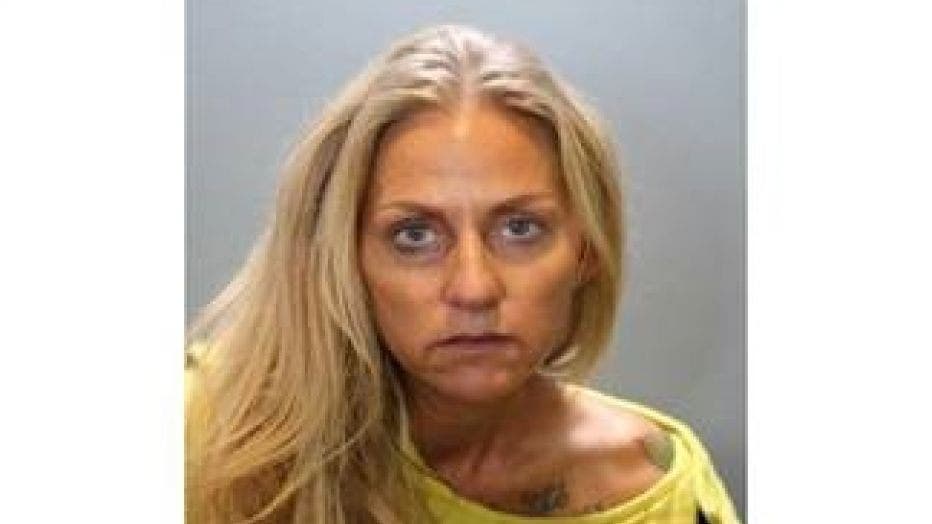 Pandolfi faces a maximum sentence of life if convicted on all charges.