An otter pup was found in east Manatee County. It's mother tried protecting her from the storms, but was killed.

But the pup was rescued and is being nursed back to health at the Wildlife Education and Rehabilitation Center (WERC) on Bradenton Beach.

Video of the rescue came from a helmet camera worn by an animal rescuer. Visible in the video is the tight space rescuers were dealing with, underneath a home in Eastern Manatee County.

What appeared to be just a tiny round ball was actually a tiny otter pup waiting for it's mother.

"I think that is it." rescuer Damen Hurd could be heard calling out in the video. "Yah it is him. Yah he is alive,"

"You can hear him squealing," Hurd said during the rescue.

The otter's mother had been hit and killed while trying to move another pup to higher ground.
It was reunited with it's sister at the WERC.

President of the Wildlife Education and Rehabilitation Center, Ed Straight said it died from pneumonia.

Now, their efforts are focused on saving the remaining otter. The only reason it is still alive is because of it's mother

"She was aware enough to know that the environment they were in was not going to be good," he said.

It will take around-the-clock care for the otter pup to be nursed back to health, which could take up to four months. If all goes well, she'll be released into the wild.

"She is very fortunate. We have had her on antibiotics and are caring for her so she don't get pneumonia," Straight explained.

The pup now rests in an incubator. A thermometer keeps track of the temperature. She snuggles up to a stuffed animal with a fake heart beat for comfort.

For now, there is hope the little one will survive.

"So far, she is very stable and eating well. Looks good at this point," said Straight. 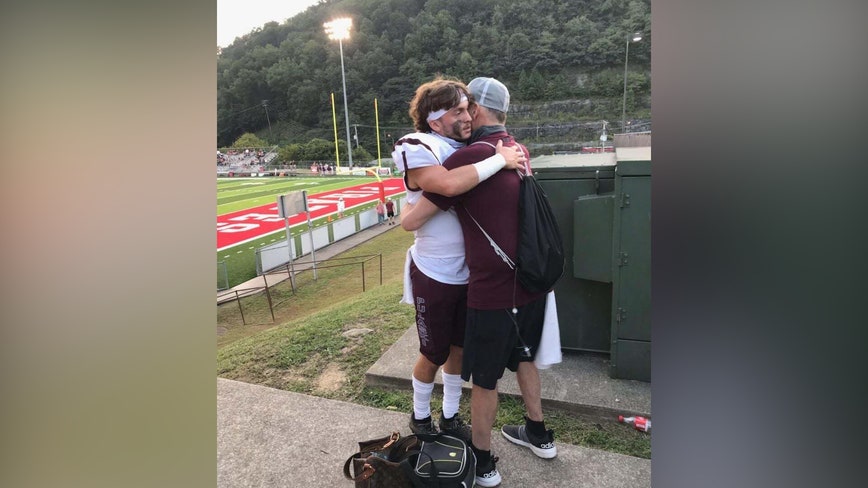 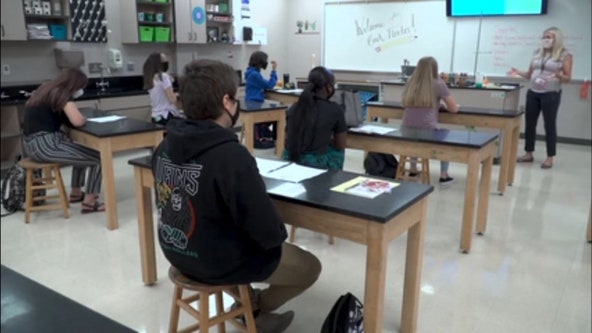 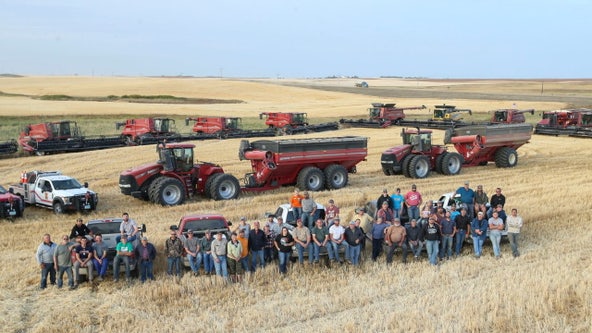