TAMPA, Fla. - As cameras rolled inside Orlando International Airport three years ago, we saw the moment Alejandra Juarez was forced to return to Mexico. Today, we learned what was going through her mind.

"I wanted to die," she recalled through tears. "I honestly thought that I wasn’t going to be able to make it."

Juarez was deported after living undocumented in the U.S. for 20 years. She came here illegally, fell in love with a Marine, and gave birth to American daughters.

But the American dream came to a screeching halt in 2013 when a traffic stop put her on ICE’s radar. In 2018, President Trump’s zero-tolerance policy forced her back to Mexico.

"The pain that I went through – it was killing me," she said. 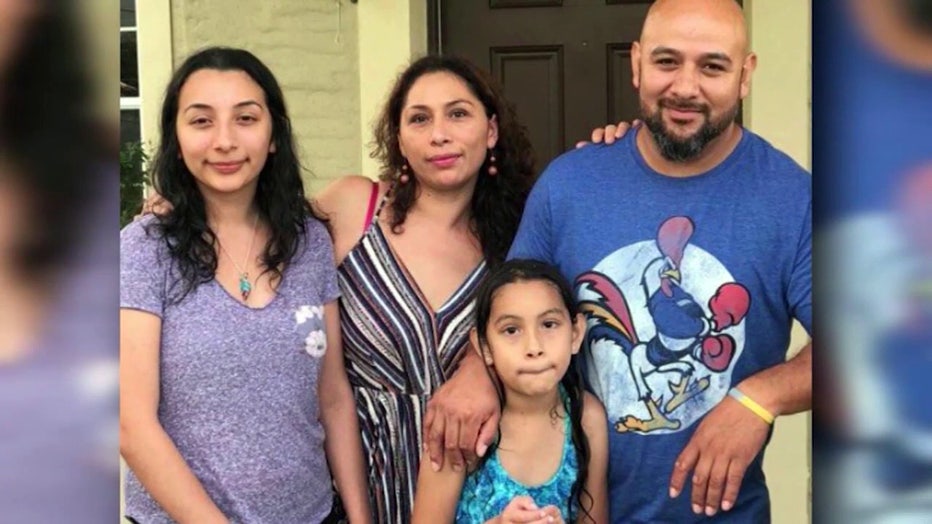 But Juarez did return this past Sunday – the perfect Mother’s Day gift, though, she says, it still doesn’t feel real.

"I still can’t sleep since I found out I was coming back, because if I wake up, I’m afraid it’s just going to be a dream," she continued. "So I can’t go to sleep, I need to be awake."

Awake, she says, to finish the fight. Her humanitarian parole allows her to stay in the U.S. for at least a year, but if it’s not renewed, she could be deported again.

Representative Darren Soto, who played a role in Juarez’s return, says his "Protect Patriot Spouses Act" will give military spouses priority when applying for a green card.

"It’s a disgrace to see a military family divided and torn apart," Soto said. "Her husband Temo served in combat in Iraq, while Alejandra stayed behind to raise their two girls. This is a story that resonates with millions of Americans because of their sacrifice like so many other servicemen and women and their families." 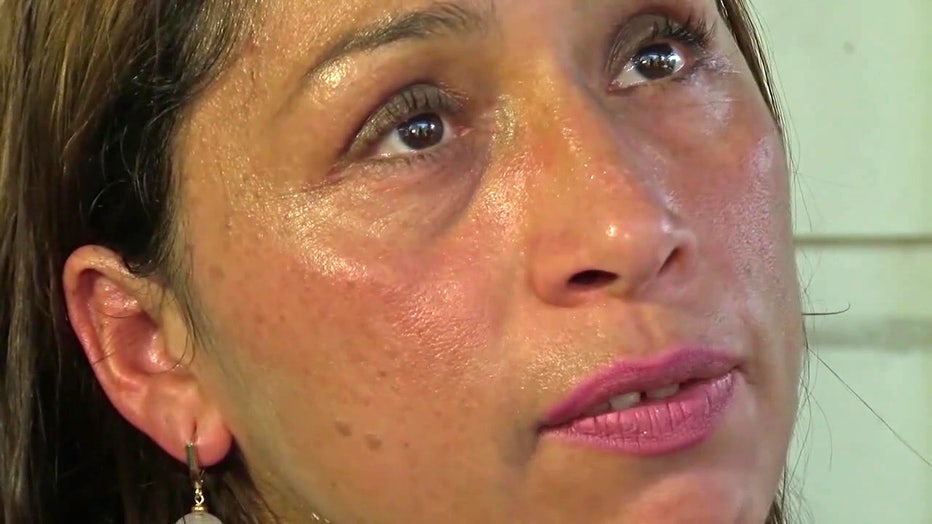 Juarez is making sure it continues to resonate.

"I’m still fighting, I’m still thinking of ways I can make this permanent," she said. "Because I can’t put my kids through this again."

Congressman Soto’s bill has the endorsement of the Hispanic Caucus on Capitol Hill. Right now, it’s in the committee hearing process. He says they do need bipartisan support for it to move through the legislative process.