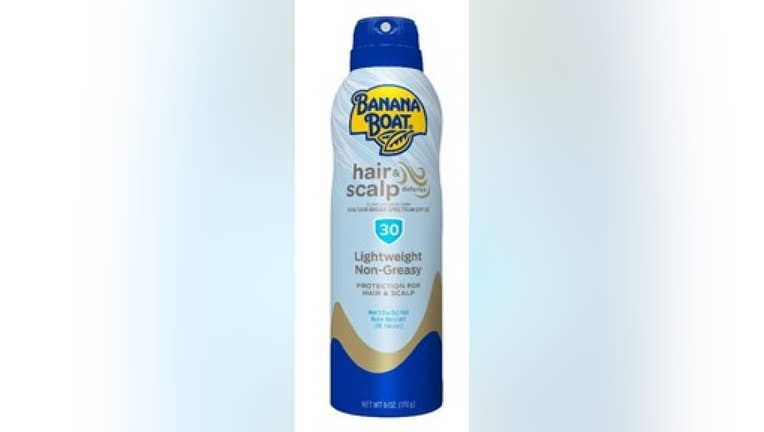 Company leaders said they found the chemical in an internal review of some samples.

"While benzene is not an ingredient in any Banana Boat products, the review showed that unexpected levels of benzene came from the propellant that sprays the product out of the can," the company leaders said in a statement released by the U.S. Food and Drug Administration.

The list of affected products can be found here.

The company added no other batches of the product were involved in the recall.

Benzene is a highly flammable, widely used chemical that’s present throughout the environment. It can cause cancer with repeated exposure at high enough levels. It also can damage the immune system and prevent cells from functioning properly, according to the U.S. Centers for Disease Control and Prevention.

Best sunscreens of 2022, according to Consumer Reports

Here are some of the top-performing sunscreens of 2022 and how much they cost, according to Consumer Reports.

The chemical’s effects vary by whether a person accidentally inhales or ingests it or gets it on skin and clothing. Symptoms range from dizziness and irregular heartbeat to convulsions and, at very high levels, death.

Edgewell said to date, that it has "not received any adverse events related to this recall."

The company said the recall affects products that are packaged in the aerosol cans that were distributed across the country. Company leaders said they have notified retailers to remove the recalled products, letting customers know they will receive reimbursement if they purchased the products.