Security footage from the Strawberry Festival Fairgrounds in Plant City caught a thief stealing Horn’s $25,000 barbeque grill in late May.

Horn owns Georgia Big Bozys Barbeque. He cooks with his grill at his restaurant in Zephyrhills and at local festivals.

In mid-March, Horn left his grill locked in storage at the fairgrounds while the coronavirus pandemic was crippling small businesses around the country. In late May, he was alerted to the theft. Someone cut through two locks to gain access to Gil's grill. 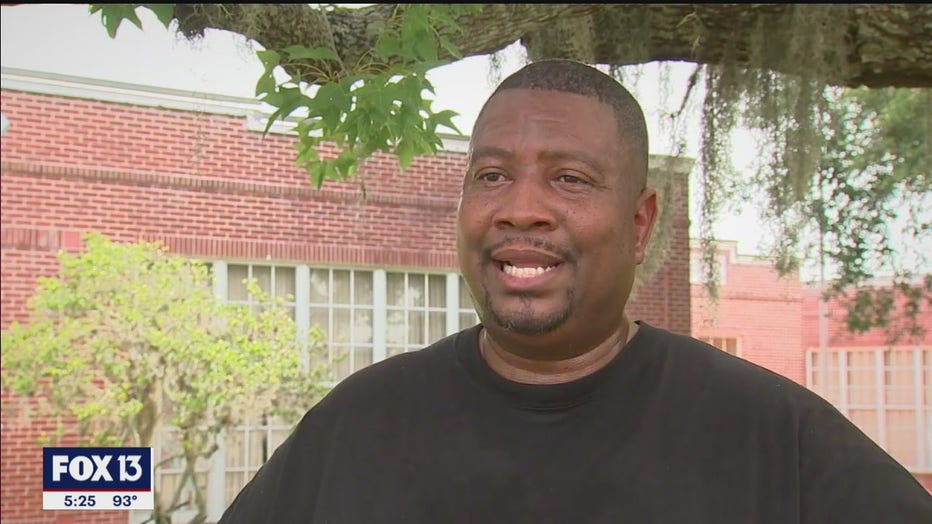 "I was just heartbroken,” he said. “Why would someone do that? That’s how I feed my family. I worked hard for that. No one ever gave me anything. I worked hard to purchase that myself with my own money."

Horn applied for a small business loan with the government but was denied. With no money to pay rent, he had to walk away from his restaurant as well.

"It was a struggle just to get to the point where I was,” Horn explained. “It was a fight. Then, to have to turn around and have to give the keys back to a building that I put all my love, blood, sweat and tears into," he said. 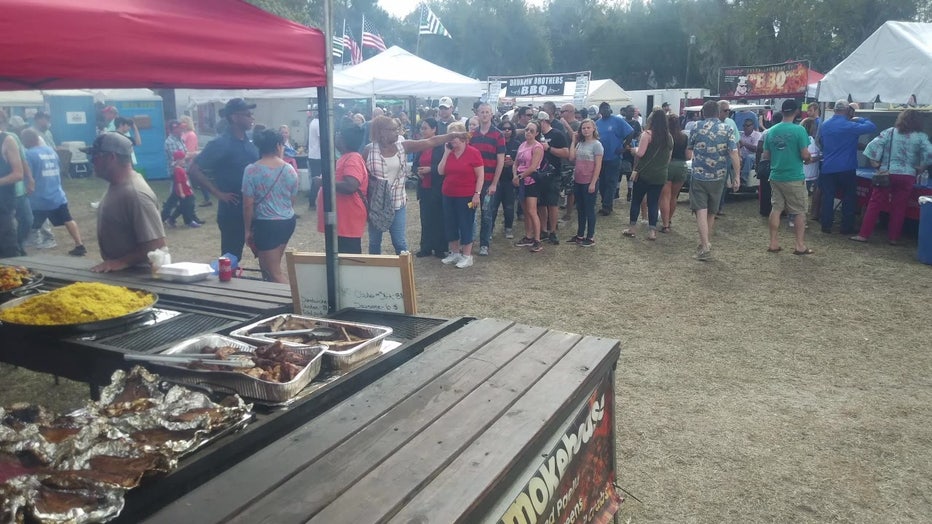 While Horn is trying to raise money for a new grill online, he has a simple message to the thief who stole from him.

"Just bring it back,” he pleaded. “Just sit it on the side of the road. Just don’t take my livelihood."

If you recognize the truck in the security photos you are asked to contact the Plant City Police Department. So far, the police do not have any leads.