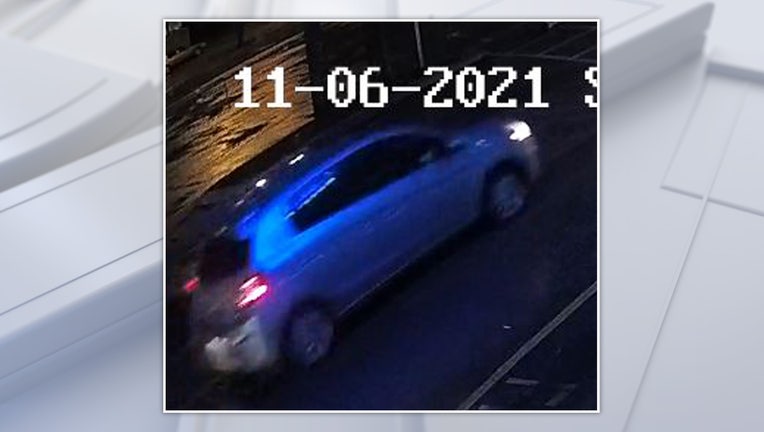 Police say the driver of this car may have information.

BARTOW, Fla. - Police in Bartow are hoping you can help them track down the motorist who fired into another car early Saturday morning.

It was around 2:25 a.m. when police say the victim was stopped at a stop sign near the intersection of Wilson Avenue and Church Street. That’s when another car pulled alongside and someone inside fired at the victim.

The victim was not hurt but police want to find the shooter. They say the driver of the vehicle seen in the photo – apparently a 2015 to 2018 Mitsubishi Mirage – probably has information, though they aren’t sure if that is the vehicle directly involved.

"You can bet that all investigative resources will be utilized to find and arrest those responsible," Chief Bryan Dorman wrote in a press release about the shooting. "Our team is working diligently to do just that."