A Bay Area break-dancer hopes to show off his skills at the Olympics in 2024.

TAMPA, Fla. - Strapping on the shoes to make some power moves is a common thing for local breaker Philip Li.

He’s been performing since he was in high school in 2012. In 2016, he worked as performer on the show Fiends and Kinetics at Busch Gardens Tampa Bay and he has no plan of stopping.

“Breaking” started in The Bronx of New York in the ’70s in result of Black culture. 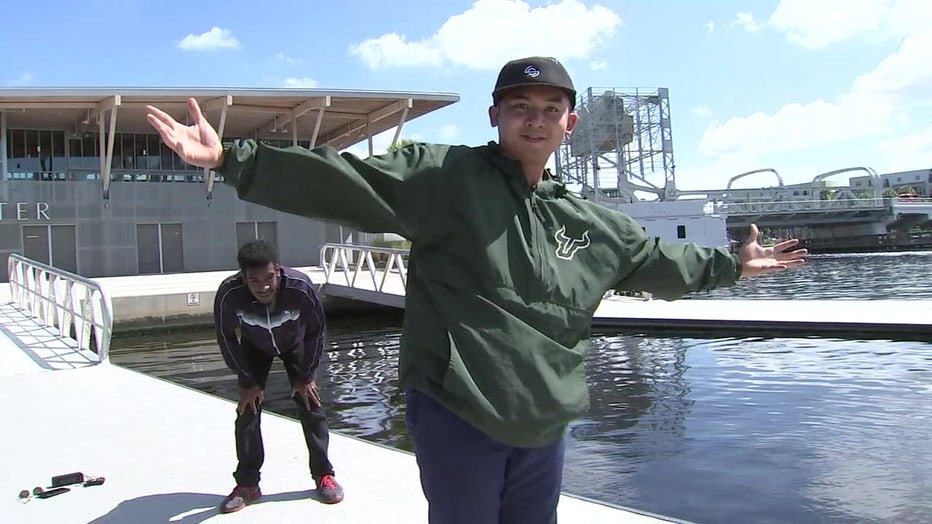 Li said, “It paved the way as far as a culture that started from nothing that really developed to what it is now and we wouldn’t be here as a culture had it not been for the founders and original people who decided to help us get to this point.”

Li explained that “breaking” has been a huge part of his life. He added, “I always found myself attached to the dance and the culture because of differences and complexities and originality of the people who started it.”

Because Li has a passion for “breaking,” he and Bay Breaks Entertainment performed for a local school prom. He said, “We were really able to add value to their prom experience.” 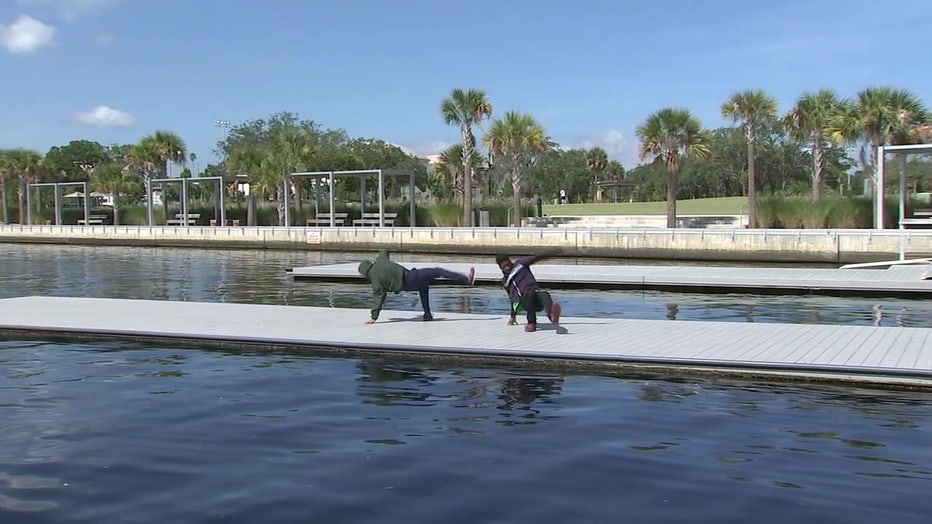 Li plans to take his “breaking” career far. In 2024 “breaking” will be considered a sport in the Olympics. Li plans to train to achieve that next level of success.

He said, “We do things like this for things that are bigger than ourselves! It’s our responsibility to not just use the gifts and abilities that we’ve been given for the enjoyment of ourselves but to add value to other people.”