TAMPA, Fla. - The son of a soldier who was a prisoner of war in WWII and Vietnam reflects on his father’s career and shares the sacrifices made by military families.

Steve Keirn is the keeper of a war story like no other. In fact, the story reaches across two wars.

"This is the cup he ate out of for seven and a half years and this was his utensils," Steve Kerin explained.

His father met his mother when their troop trains stopped at the same station at the beginning of World War II. His mom was in the Navy. His dad was in the Army Air Corps. They had no idea then what a lifetime of sacrifice they would make for their country. 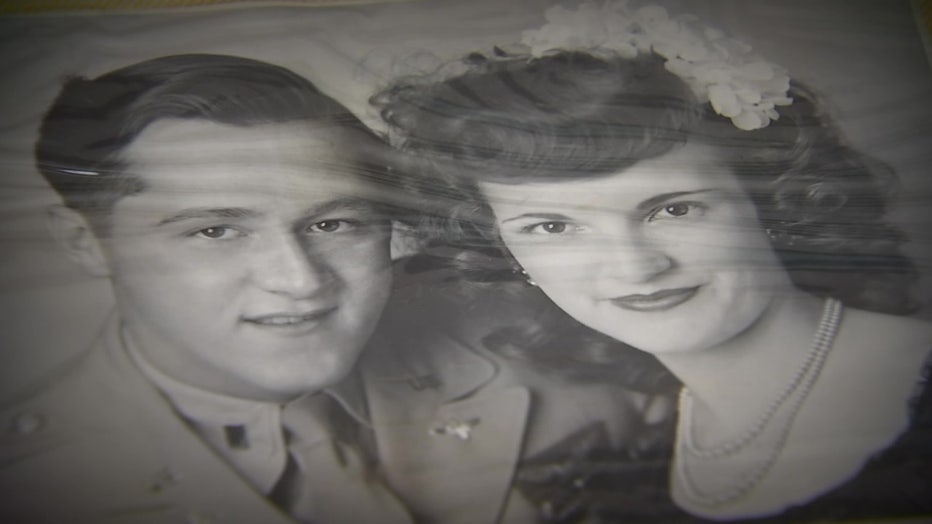 In the early days of World War II the B-17 bomber Richard Keirn was co-piloting was shot down.

"His parachute opened, but it was just shortly thereafter that he hit the ground so hard that he snapped both of his ankles," Steve Kerin shared.

Suffering from two broken legs, Richard Keirn spent the rest of the war as a German P.O.W, 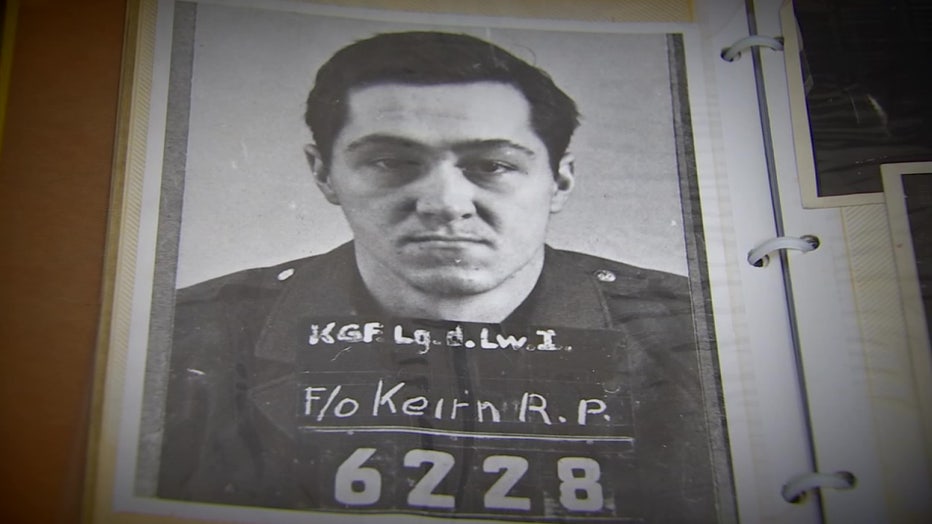 Steve Kerin was 13 when he got the devastating news from an Air Force officer who came to their home in Tampa.

"He said the plane exploded. There was no survivors. Your dad died today in Vietnam."

The story could have ended there, but two months later a picture arrived. 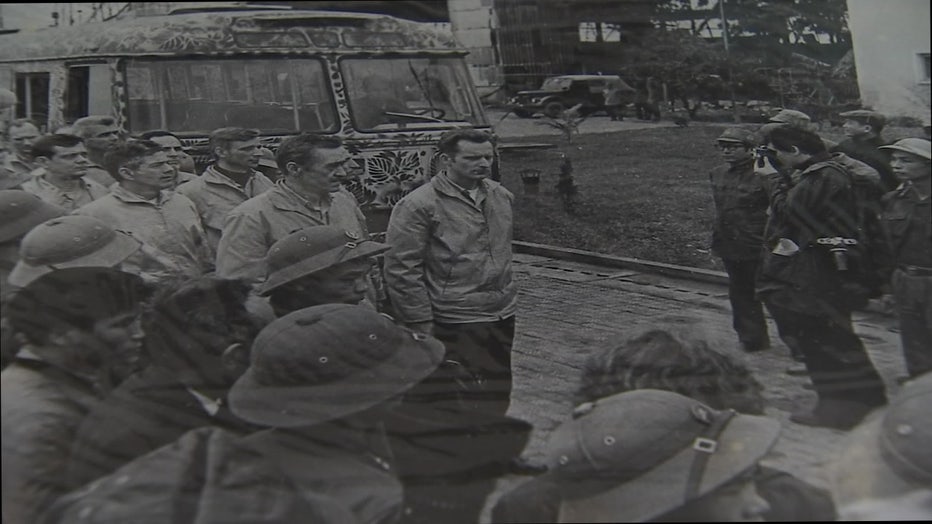 "And it’s a picture of him being marched through the streets of Hanoi and it was taken by the Red Cross," explained Steve Kerin.

At 39, Richard "Pop" Keirn was a prisoner of war for the second time. He was held and tortured in Vietnam for nearly eight years.

"The idea of what my dad missed in those eight years of being gone. There was no communication. He didn’t realize we had gone to the moon. The changes in automobiles, the changes of television, the changes of everything," said Steve Kerin. "But me personally, I missed having a dad."

His dad also missed how Steve Keirn became a well-known professional wrestler. Steve was the big guy in old newspaper photos who came running when the P.O.W., twice over, got off the plane. 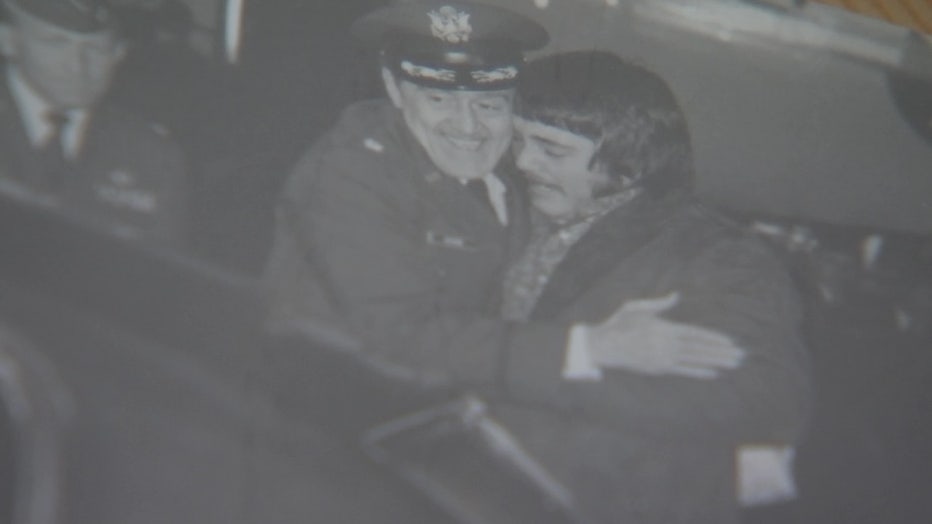 "I just scooped ‘Pop’ up in my arms and I was crying and the emotion, I couldn’t speak. I couldn’t get anything out of my mouth," shared Steve Kerin. "And my dad is going, ‘Son, son, is that you?’ And I said, ‘It’s me, dad.’ And I carried him all the way back to the car."

It’s hard to imagine the sacrifice made by the family that waited for the two-time P.O.W. who finally came home.

"Pop" Keirn passed away in May of 2000 and was buried on Memorial Day of that year in the Cape Canaveral National Cemetery.

He was honored with a Missing Man Formation of fighter jets. 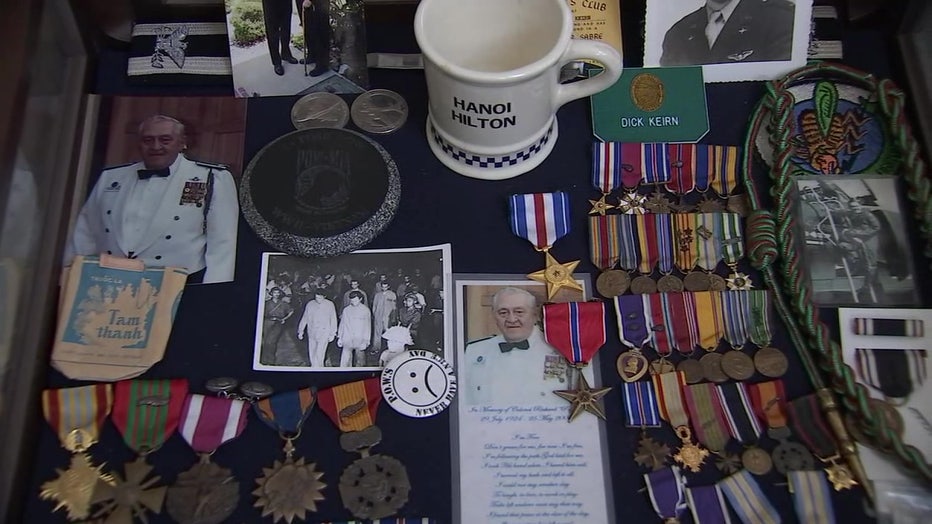