Man files lawsuit to be allowed to sell organs

TAMPA, Fla. - John Bellocchio says human organs are for sale around the world on the black market. He says kidneys can cost in the six and even seven figures.

"For anybody who thinks this is not going on, they have no idea," said Bellocchio. "There’s an enormous black market happening."

Bellocchio lives in New Jersey where he matches people with service animals, but he’s also passionate about changing the nation’s organ transplant system. He says too many people die awaiting transplants so he’s fighting for the right to sell one of his own kidneys and help change a federal law prohibiting the sale of human organs.

"If you just follow the law on abortion, it’s pretty clear. It’s my body, my choice," offered Haicken. "So John should have the personal freedom to do what he wants with his body."

Haicken filed a lawsuit in New York arguing that a 1984 federal law banning the sale of human organs is unconstitutional.

With more than 100,000 Americans on dialysis, Bellocchio says many are awaiting a transplant that may never come.

"There are too many people who are dying who would live and they’re dying because of an arcane law of moral obligation," continued Bellocchio.

His lawsuit gets a chilly reception from Lifelink, a Bay Area organ and tissue recovery organization covering much of Florida’s West Coast.

A spokesperson says selling organs would allow vulnerable and sick people to be preyed upon by unscrupulous transplant facilitators. They say dishonest donors could lie about their medical history and put recipients in danger. 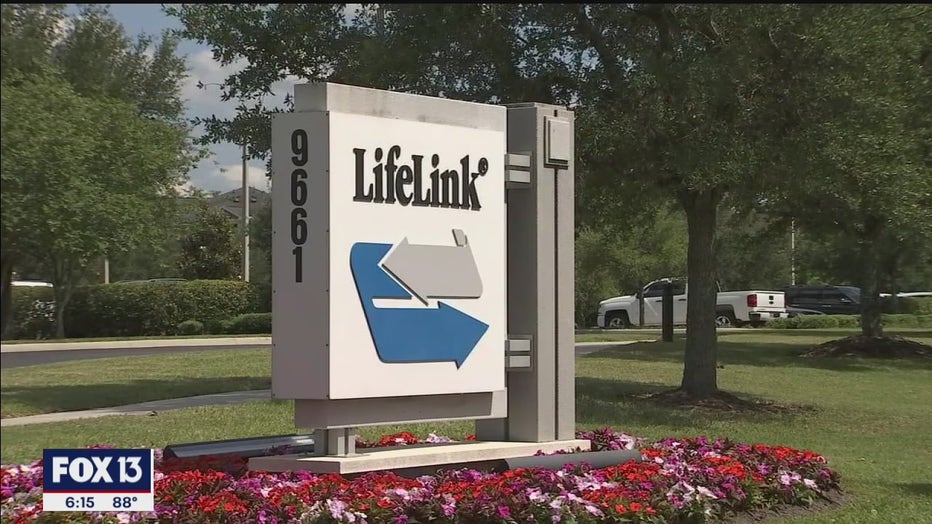 The Lifelink spokesperson says the current transplant system works well; 33,000 transplants were performed nationally last year, including a record 913 on the west coast of Florida, according to the spokesperson.

"And when you donate an organ, everybody else in the process gets paid -- the hospital, the doctor -- everybody else gets paid except the donor," he said, adding that Medicare, private insurance, and even crowdfunding could pay for kidneys and the market could be safely regulated by the government.

Haicken says he was looking for a worthy pro bono legal project when he met Bellocchio. He was assisted by law student Brianna Baker, who says she was immediately drawn to the case.

"Thousands die each year while waiting for a kidney transplant. There simply are not enough donors to keep up with the growing transplant waitlist," she agreed.

Haicken says even if the lawsuit isn’t successful, he hopes it will start a national conversation on organ transplants.