ST. PETERSBURG, Fla. - After Governor Ron DeSantis told restaurants they could reopen to 100 percent capacity, Pazzo Southside in Sarasota had its slowest night in months.

"I felt, wow, this is our people. The people that have been supporting us are probably afraid," said Victoria Calore.

Calore and her husband decided to keep operating at 50 percent with all safety standards in place.

"We just feel that for our customers and the people that have supported us this entire time, we’ve probably been this lucky because they’ve felt so safe and we feel like it’s the right thing for us to continue operating the same," she said. 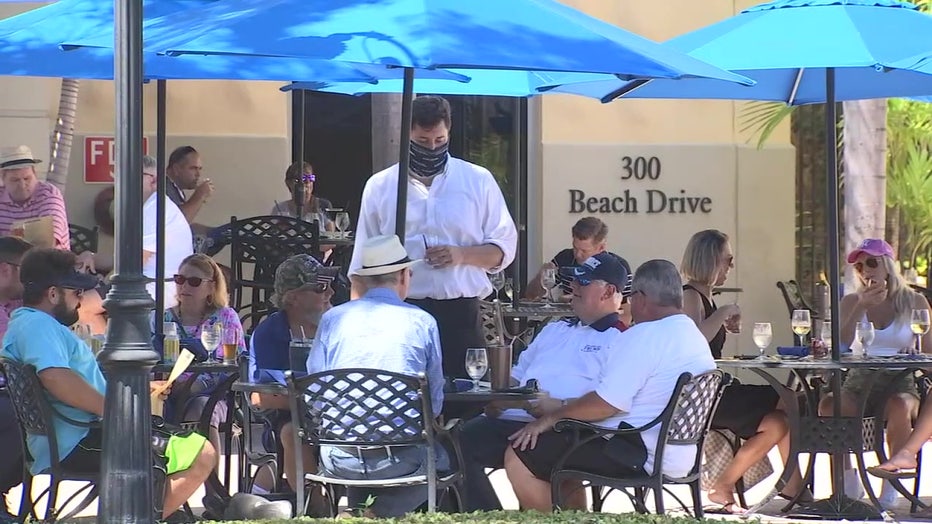 It's a tough decision for restaurant owners. The governor's order brings relief to some.

"I think the owners of the restaurants have to appreciate a lot the help of the governor and the city to keep restaurants and small businesses going on," said Muntaz Musaeegovic.

Off Central Avenue in St. Petersburg, the city allowed dining to expand outside.

Musaeegovic owns The German Knodle. He hopes that'll continue. He's giving it some time before loosening up capacity inside.

"Like a transition, it has to be at least two or three weeks more," he said. 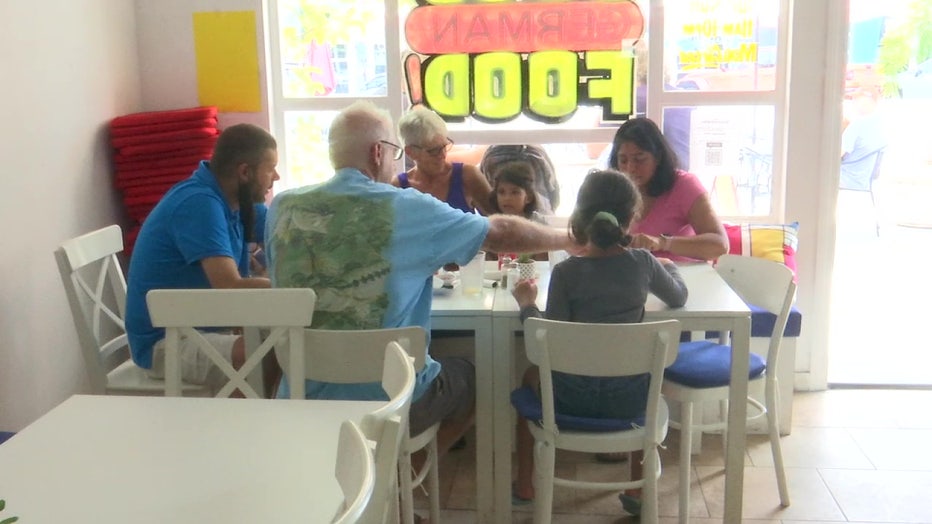 The governor's announcement suggests social distancing and sanitization protocols. At Cider Press Cafe, the owners purchased a UV air purifier and are working on face shields for employees.

"We are not totally ready to open up inside. We’ve been just seating outside and doing takeout. I need to add on more staff to handling seating inside," said Nathan Bohn.

Bohn said inside dining will reopen next week for the first time since March. 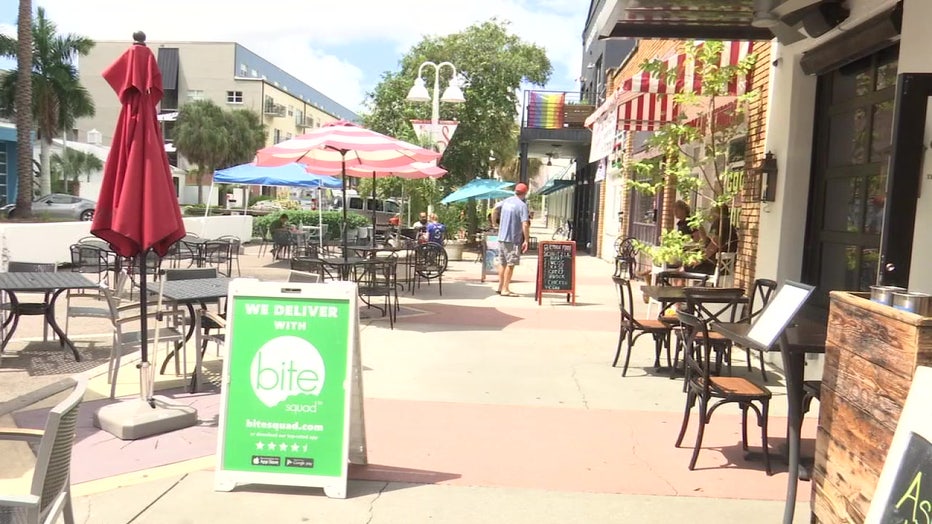 "With the social distancing you’re allowed up to 100 percent so we will be at some 60 or 70 percent or so with the seating to have the tables to have six feet apart still," he said.

"It's important for people to know that there are places that will continue to sanitize, social distance and be as careful as possible," said Calore.