For the last few days, more than 60 people have been working from sun up to sun down, collecting and disposing of thousands of dead fish from area canals. At times, the smell is so bad, some residents aren't even coming out of their homes, hoping the problem will soon come to an end.

The sheer devastation was on full display in Karen Hughart's backyard Wednesday evening.

"It's heartbreaking," Hughart said. "And devastating to see everything you love dying."

Canals were cluttered with thousands of dead fish from smalls one to this large snook, all killed by red tide. Many seen floating in the reddish-brown water waiting to be picked up by clean-up crews, working from sunrise to sunset, trying their best to keep up.

"I think we've done a good job trying to keep up with it," DRC Regional Manager Jay Gunter said. "As long as this continues, we are going to adjust and attack and make sure we just keep it under control."

People like Captain Hughart, who owns a commercial fishing company and charters private fishing trips, are feeling the effects firsthand.

"After I fished all day in it, my throat hurts," Hughart said. "You cough all night. I'm not getting charters. My bait shop is suffering. People don't want to fish in this. They don't want to eat any fish so it's very difficult."

Gunter said his company has been contracted by the county to handle the clean-up. He manages more than 60 crews on a daily basis and says he's determined to do whatever it takes to clean up the waste.

"It breaks my heart to see it, but at the same time it's mother nature," Gunter said. "We can't control this. What we can do it react and try and get it as clean as possible. We got to get the tourists back here and I realize I'm a big part of that."

So far, Gunter estimates they've collected about 200 tons of dead fish over the last few days. 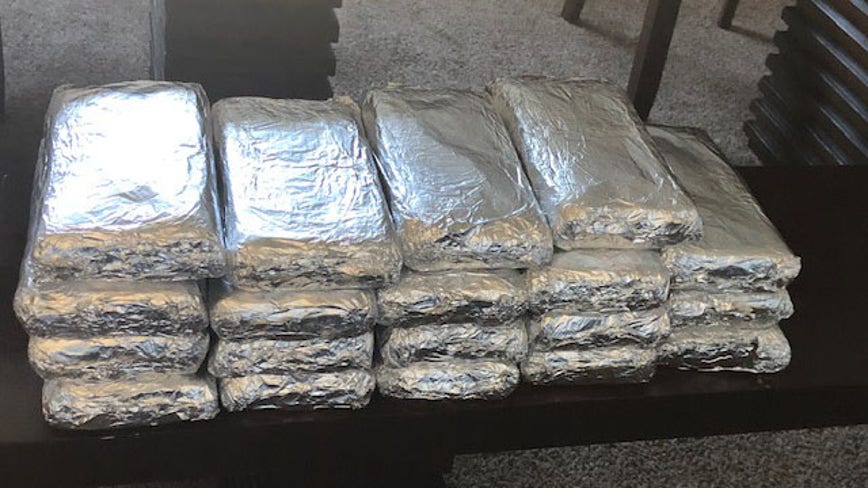