TAMPA, Fla. - Neighbors in Carrollwood are buzzing after spotting what appears to be a black bear in their neighborhood.

"We didn't even realize there were bears around here," said neighbor Curt Daniels.  "We have three little kids, three dogs, so yeah, a lot of us neighbors walk around at night with flashlights just making sure everything’s clear."

The animal was spotted Wednesday night, one of at least two sightings that day.

FWC says there were at least two more reports this week, one near the Citrus Park Mall.

"I do have a few grills that I'll be smoking some meat on this weekend so hopefully the bear doesn’t help himself," Stefan Young said.  "I kind of hope I see him, it would be a cool sighting." 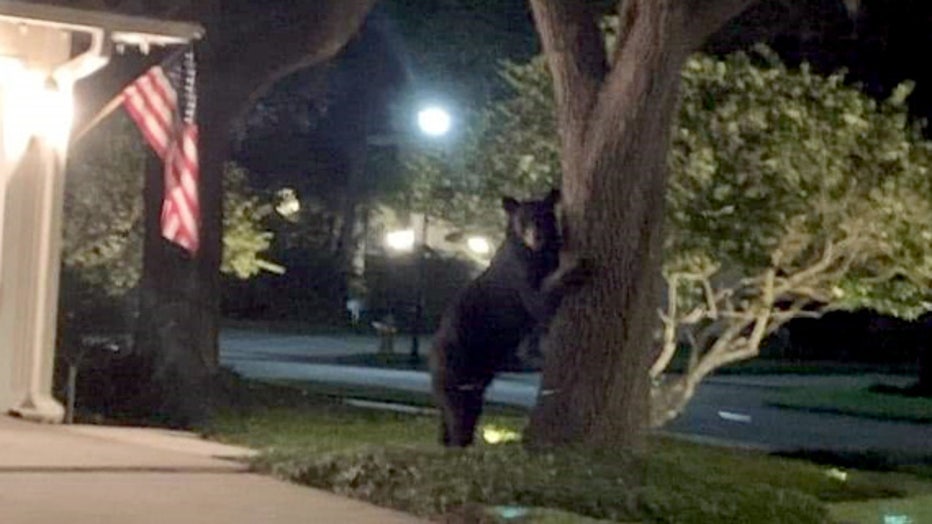 FWC says this time of year, younger bears are often becoming independent wandering out on their own.  FWC urges residents to always use caution around bears and other Florida wildlife.