TAMPA, Fla. - For more than a decade, Carole Baskin and her husband have been pushing lawmakers to ban "cub-petting" and do more to protect the public from privately-owned big cats. Now, the leader of the free world is signing off on it and is just days away from making the Big Cat Public Safety Act federal law. President Biden has promised to sign the bill when it makes it to his desk.

Baskin, CEO of Tampa's Big Cat Rescue, said she believes fame from Netflix's "Tiger King" helped get the bill through the finish line. She believes she was misled and misrepresented in the show, but also recognizes the power of the platform. 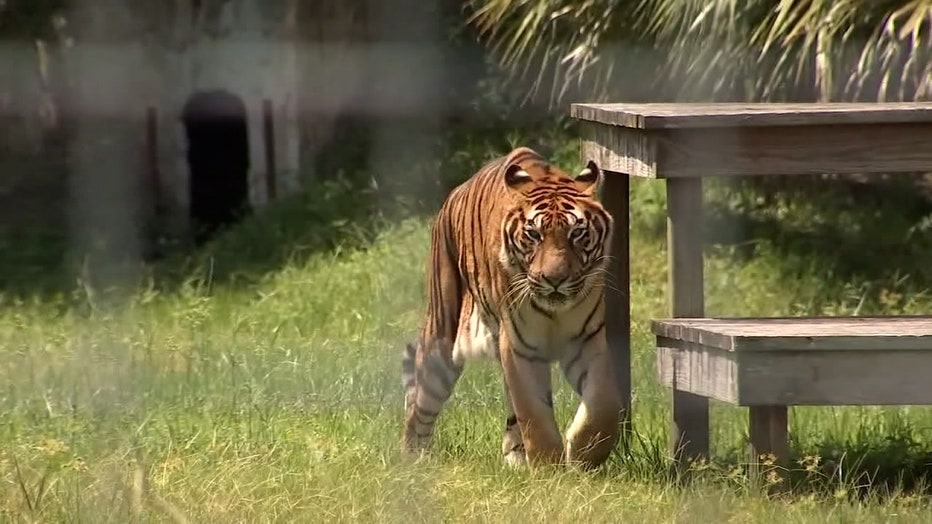 It's why she says she spent the last two years 'clawing back' her reputation to make sure the Big Cat Public Safety Act could become law.

"I had become a pariah because of the way I was miscast in this show," Big Cat Rescue Founder Carole Baskin said.

Her grasp of fame is firmer than ever.

"After Dancing with the Stars. That was really the turning point because people saw that I was not this villain," Baskin said. 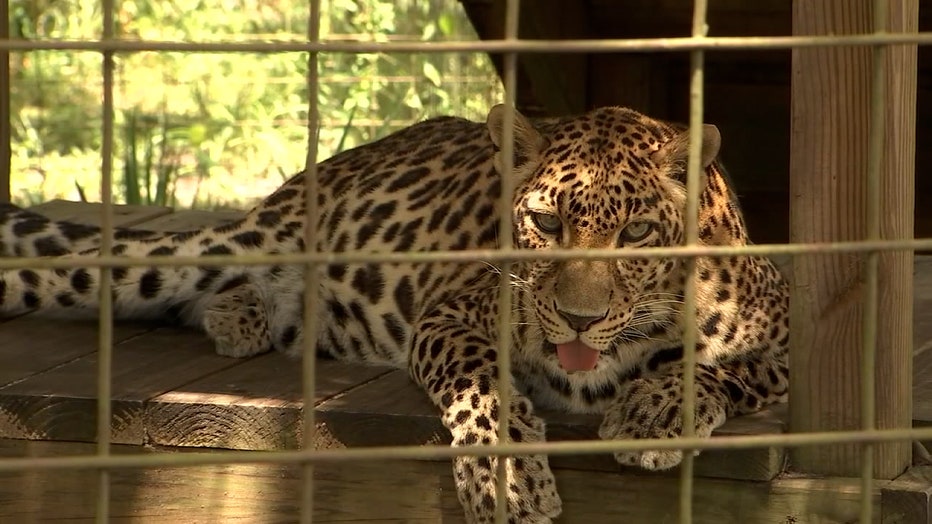 It's why she signed up for Dancing with the Stars in the first place.

"I'll do this show if you let me talk about the big cat crisis," Baskin said.

After the show, she said her countless calls to legislative assistants were returned by the lawmakers themselves inviting her to Washington.

"She had 30 appointments in 3 days racing around the Capitol," explained Howard Baskin, her husband. 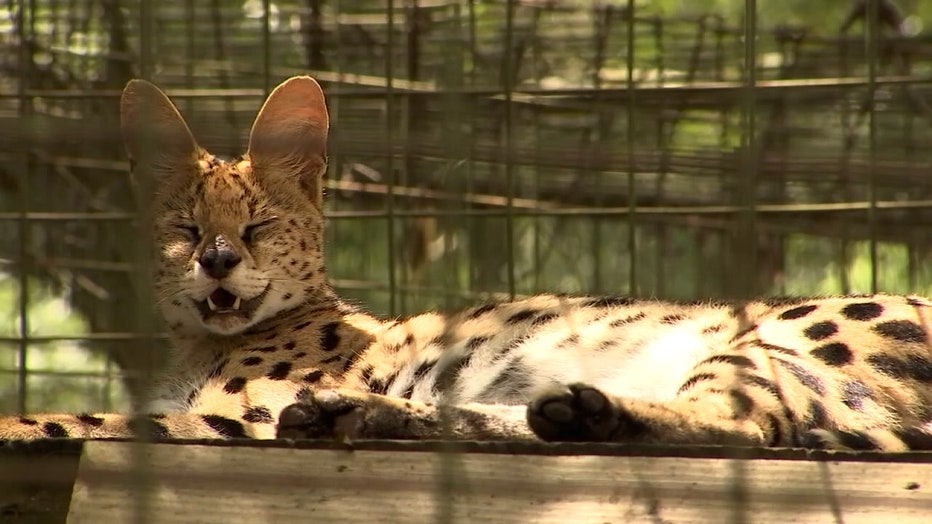 She pushed for the passage of the Big Cat Public Safety Act. The federal bill phases out the private ownership of big cats meaning current owners can keep their pets, but they can't buy or breed more.

"The thing that had appealed to most people on both sides of the aisle was the public safety factor," Baskin said. 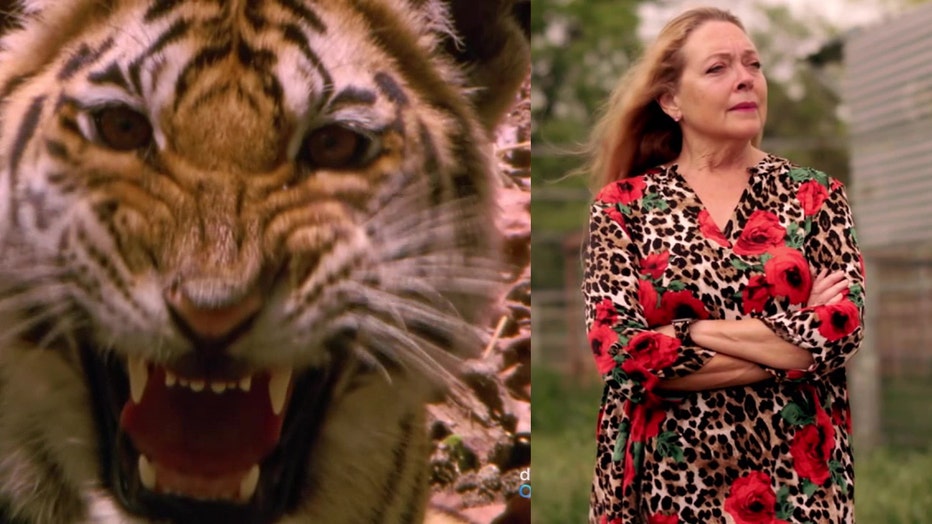 Since 1990, there's been at least 400 dangerous incidents in the U.S. involving captive big cats, according to the Animal Welfare Institute. It's why the bill requires owners to register their pets, so first responders know when responding to calls. It also bans "cub-petting," which Baskin describes as cruel.

"Cubs are ripped away from their mothers as soon as they're born, they're used until they're about four months old, and then they can take a finger off of a child. And so at that point, they become a huge liability," Baskin said.

It's why she opened Big Cat Rescue to care for those animals rescued from circuses and roadside zoos. While it made her a target eventually the victim in a murder-for-hire plot the whole country knows about. Today, she says she feels much safer than she has in a long time.

"There's no point in killing me now, because the thing that they were also afraid of, which was this bill passing," Baskin said. "It's passed. Killing me now doesn't do them any good whatsoever."