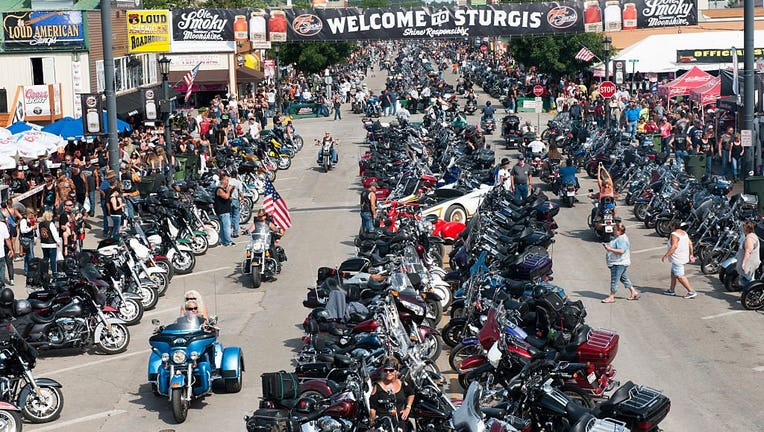 He is the first reported death from coronavirus associated with the event. He had underlying health conditions, a Minnesota Department of Health spokesman told the Associated Press.

More than 460,000 people attended the rally between Aug. 7 and Aug. 16, despite the ongoing pandemic and fears it could become a so-called super-spreader event. The turnout was larger than authorities expected, but smaller than in 2019, before the coronavirus outbreak.

At least 260 people in 12 states tested positive for the virus after going to the rally, according to analyses from the Washington Post and the North Dakota-based Forum News Service. At least 105 of those cases involve South Dakota residents, according to state health officials. Minnesota has the second-most with 49. 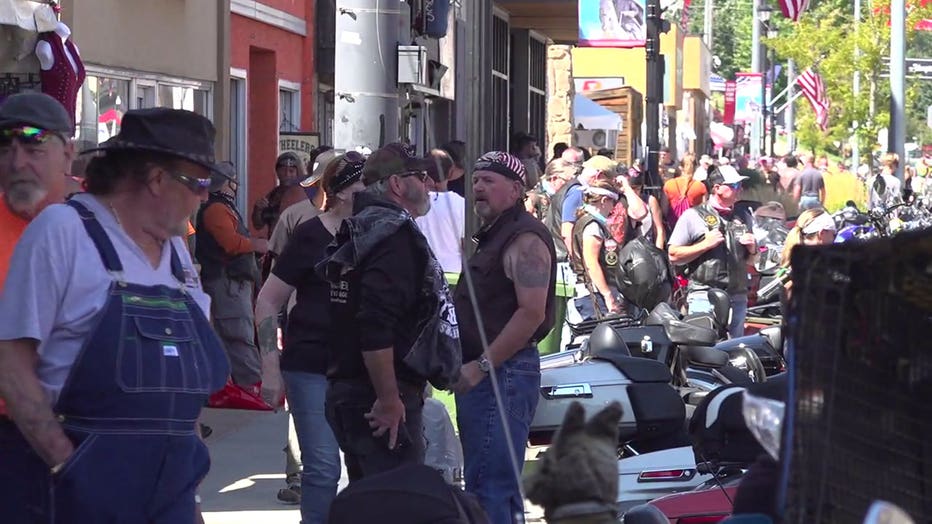 Local officials scaled back the event, canceling city-hosted aspects and cutting spending on advertisements. They conducted mass testing to get an idea of the virus’ impact on the rally.

The Sturgis attendee’s death was one of seven reported in Minnesota Wednesday.

Minnesota Gov. Tim Walz has pushed for state residents to wear masks in public to try and slow the virus – especially with the summer waning and cooler weather looming.

At least three potential coronavirus vaccines have reached the final U.S. testing stage so far. The Centers for Disease Control and Prevention suggested they could be ready for distribution by Nov. 1, 2020.