The need for repairs seems to be the only thing City Hall and boat owners are agreeing on.

The fight is over a proposed deal with Safe Harbor Development of Tennessee.

Under a contract that City Council has yet to vote on, Safe Harbor would spend $30-million to renovate and then operate the marina, paying a percentage of their revenue -- along with an annual $250,000 in rent -- back to the city. 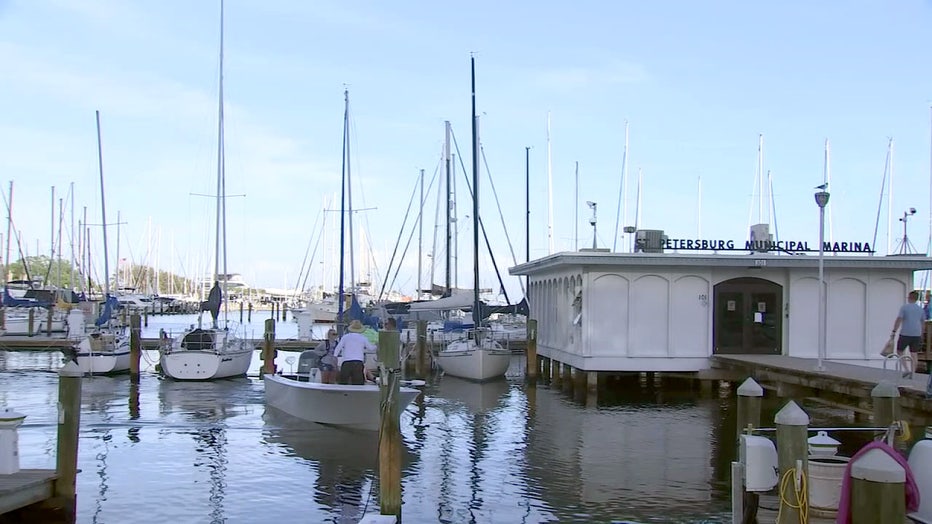 Many boat owners have said they don’t like the design, which would eliminate fencing.

Owners of small boats have said their slips would go away to fit larger, more expensive boats under the plan.

"When a lot of us saw the projections and what it would look like, it really counters how we use our boats," said boat owner Bea Combs Hintz.

HISTORY: From the Railroad Era to the inverted pyramid, St. Pete's piers took on many forms since the 1800s 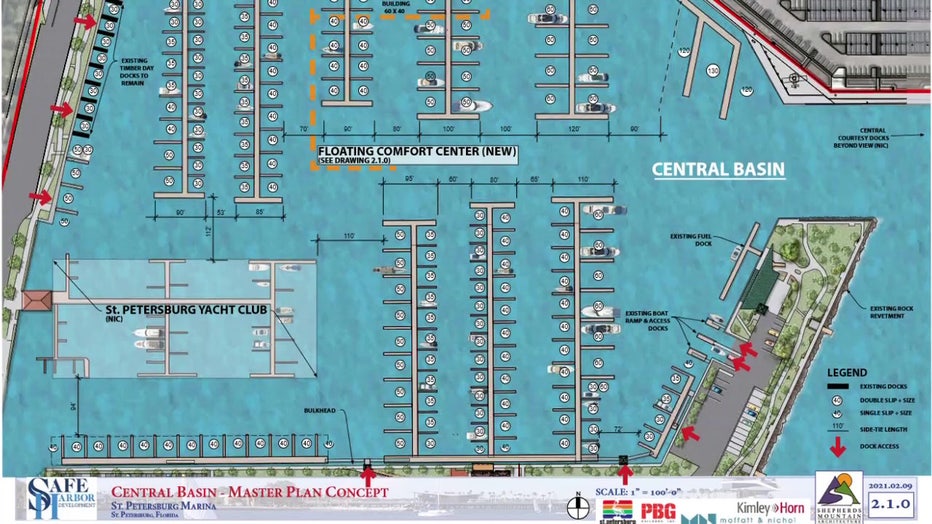 Mayor Kriseman argues bringing in an experienced company would get the job done faster – and told FOX 13 that currently, the marina slips are way below market value. Kriseman says a remodel would mean rates would increase even if the city undertook the project.

Douglas Byrd, who owns and operates a watercraft rental business at the site, says he has a major issue with the proposed boat slip layout.  Byrd says it’s unclear if his business would even be included.

"We have no idea where we would end up or if we would have space because it doesn’t mean that the new company would grant us the ability to stay here," Byrd said.

City Council is expected to vote on the issue in the coming weeks.