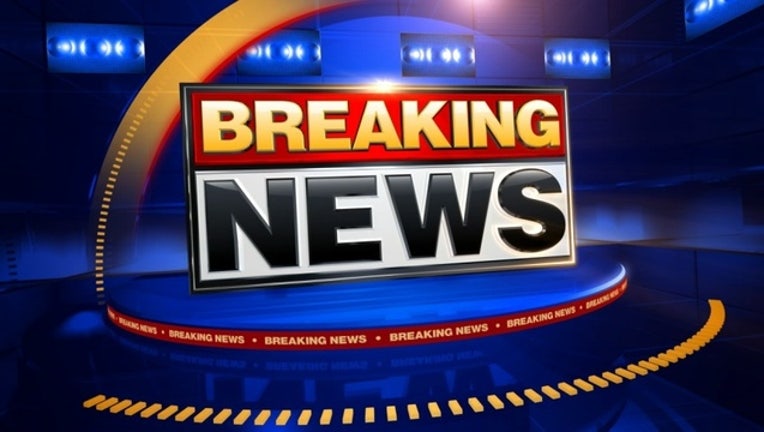 Frederick, 32, ejected from his F/A-18 during training Wednesday evening about 120 miles (190 kilometers) southeast of a Marine Corps airfield in Iwakuni in western Japan. The Marines earlier gave his first name as Jake.

A Japanese Maritime Self-Defense Force ship found his body the following day during an extensive search at sea. The cause of the crash is under investigation.

"We have lost a fine American patriot who volunteered to serve for freedom," said Lt. Gen. Lawrence Nicholson, commanding general of the III Marine Expeditionary Force. "I want to sincerely thank the Japanese government for the tremendous efforts they made during search operations following the mishap."

Frederick was on a rotational deployment to Japan. His decorations include the National Defense Service Medal, the Global War on Terrorism Service Medal, and the Sea Service Deployment Ribbon.