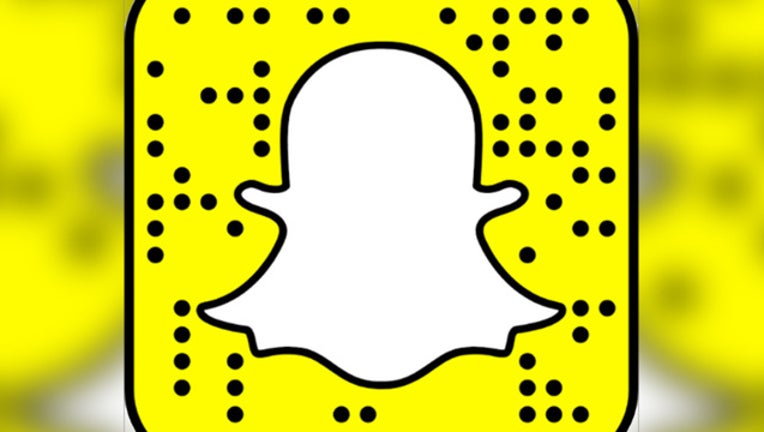 CHARLESTON, S.C. (AP) - Police in South Carolina say an 11-year-old boy took his brother's car and drove alone for three hours to meet someone he met on Snapchat.

Charleston Police spokesman Charles Francis says the boy pulled up to an officer around 12:30 a.m. Monday and said he was lost.

Francis says the boy told the officer he was heading to Charleston from 200 miles (320 kilometers) away in Simpsonville to live with a man he met on Snapchat. But the tablet computer lost the GPS signal and the man's address and he couldn't get it back because the Snapchat message had disappeared.

Francis said in a statement the officer called the boy's father, who was in the process of reporting him missing.

Francis says the tablet computer is being analyzed as the investigation continues.