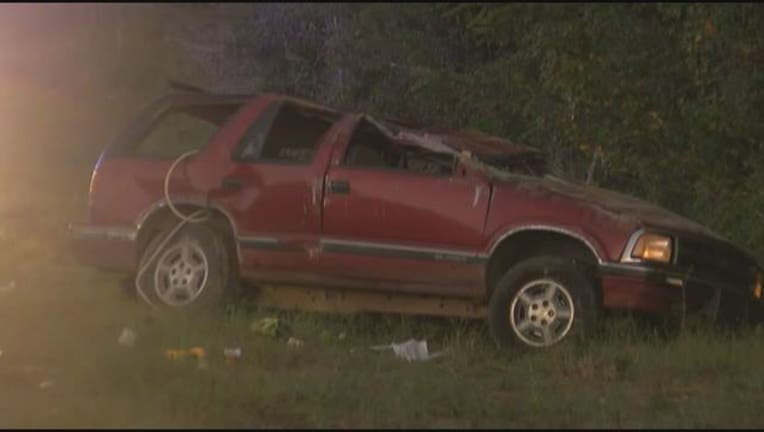 The child’s grandparents reported him kidnapped on Thursday morning in Jackson, Mississippi. However, it turns out he stole his grandparents’ red 1996 Chevy Blazer to visit a friend, officials said.

On his way home, he lost control of the car and crashed. The SUV flipped several times, officials said. He was injured but is expected to be okay.

Police said this isn’t the first time he has stolen a vehicle. He took another car last week and stole an ATV a few weeks ago.

His grandparents said they plan to press charges.