Pasco County deputies said they received an initial report Monday night about an individual shooting inside a home at 31129 Hannigan Place. They said the man involved was taken to a hospital in critical condition, but there is no word on what caused his injuries.

Deputies said it is an isolated incident and everyone involved has been accounted for.

The victim's identity has not been released. No arrests have been made. 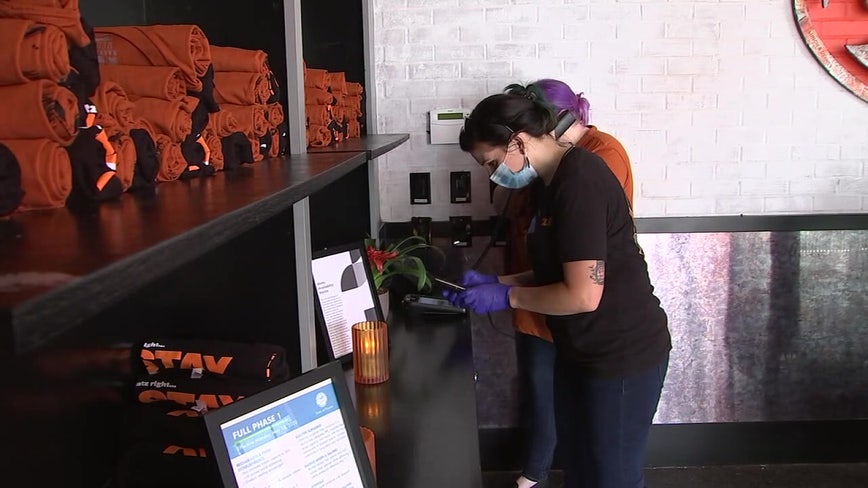 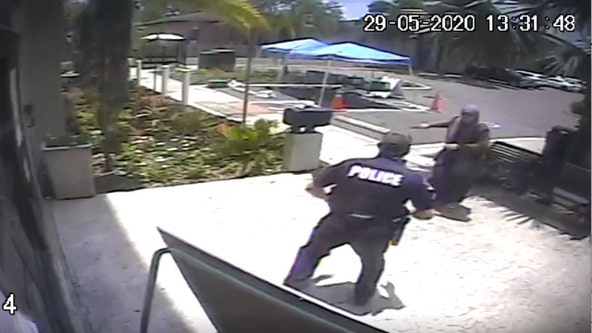