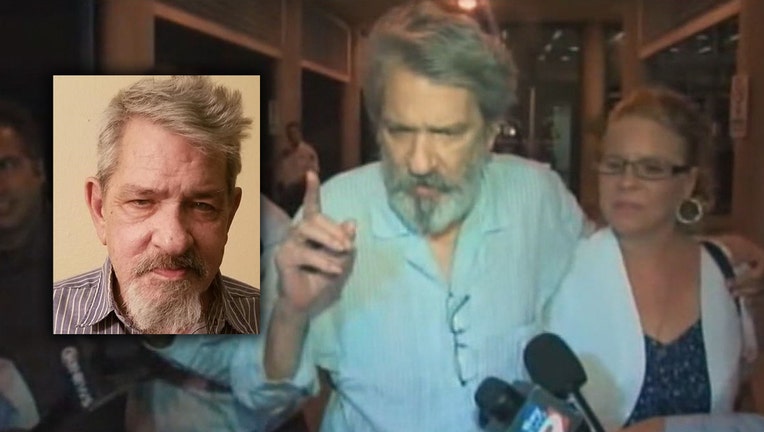 BRANDON, Fla. - The Hillsborough County Sheriff's Office has arrested a 77-year-old man in connection with his wife's death in September of last year.

Ralph Wald's wife, 48-year-old Johnna Flores, was found dead inside their Clara Drive home on September 16. Deputies said Wald invoked his right to remain silent during questioning and he wasn't charged at the time.

On Saturday, the Sheriff's Office announced Wald had been arrested for manslaughter with a firearm.

According to investigators, the gun used in the September shooting has been at the center of a death investigation once before. In 2013, Wald fatally shot 32-year-old Walter Conley, who Wald said he caught having sex with his wife, with the same gun.

Wald was charged in that shooting too, but was later acquitted by a jury. He told jurors he thought his wife was being raped when he opened fire on Conley.

After he was released from jail, Wald and Flores publicly vowed to stay together and resolve their issues.

But court records show the couple continued having problems. In January 2019, Flores was arrested after she threw a metal picture frame at Wald. Less than nine months later, Flores was killed.

Wald is being held at the Hillsborough County Jail and is expected to appear before a judge on Sunday.