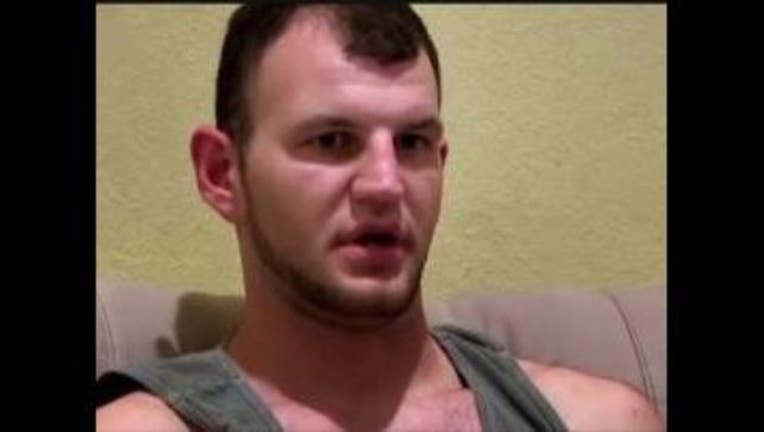 Brandon native Riley Reynolds works in an industry you're either OK with, or loathe all together.

His story of going from working at a restaurant in Fishhawk to working in the adult industry is featured in a controversial new Netflix documentary titled, "Hot Girls Wanted."

"Like everyone says 'bad publicity or any publicity is still publicity.' Since then I've had so many girls apply," Reynolds told FOX 13 via Skype.

Reynolds, who's now living in South Florida, uses Craigslist to attract new clients to his company.

19-year-old Adrian Maya is one of his current clients.

She plans to stay in the industry. As does Reynolds, who says he's found success in a business that some call disgusting and others fork over big bucks for.