"I have eight wins, which is cool. My dad was my caddy for my first one, which was really awesome. Obviously, all the things that we sacrifice to get me where I am, you know, to have him on my bag that week really is a dream come true," she said.

Born in St. Pete, Brittney's dream started at age 9. The family would go to a neighborhood golf course after dinner. 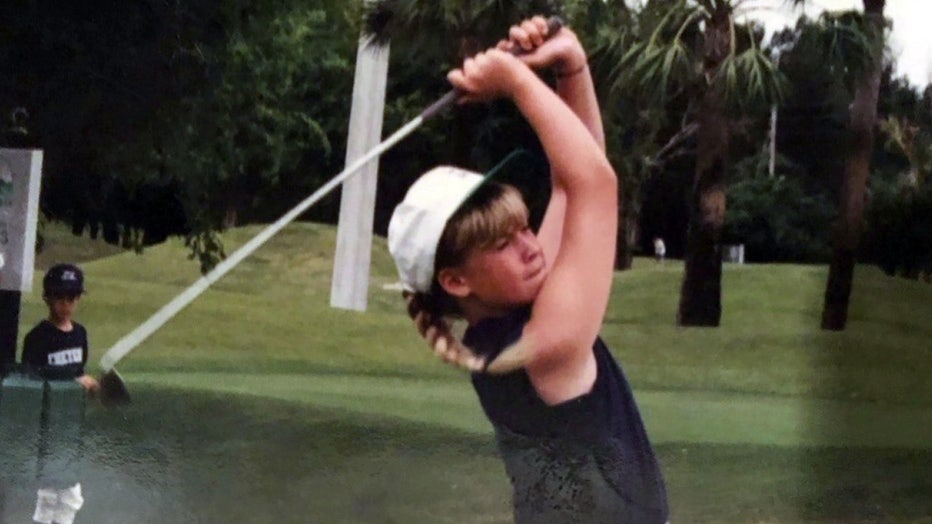 "My brothers played. My dad played, and I think I just really enjoyed being with them and hanging out with them and playing golf, and it just kind of worked well. We had a great par-three golf course that was lit at night, just down the road where I started and just every hole was under a hundred yards. So it was a great training tool."

Brittany was home-schooled but played on the Seminole High School Girls Golf Team.

"So juniors, I did pretty well. I was one of the top juniors. I had a super tough junior class. I had Paula Kramer, Morgan Pretzel, Brittney Lang; all these fantastic players in my class. So it was definitely hard, you know, playing well back then." 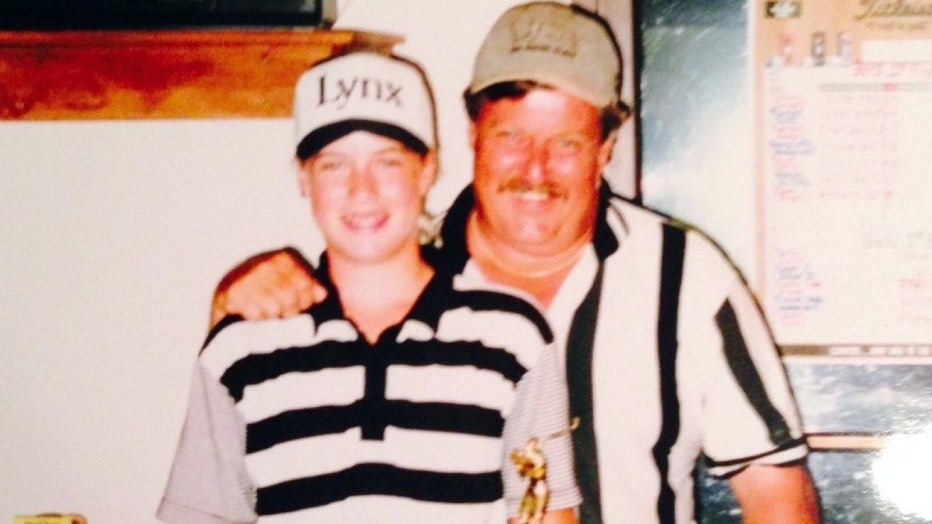 After high school, Brittney qualified for the LPGA tour in 2004.

"I just turned 19. But yeah, it was crazy. You know, I'm hitting on the range now – Annika Sorenstam and Julie Inkster and just a young rookie coming out."

She made her mark by winning two majors, the 2009 Kraft Nabisco Championship and the 2015 ANA Inspiration.

"Still to this day and my parents come out to almost every single event and support me. So I think that's what's helped me have so much success over the years is just having my family's support." 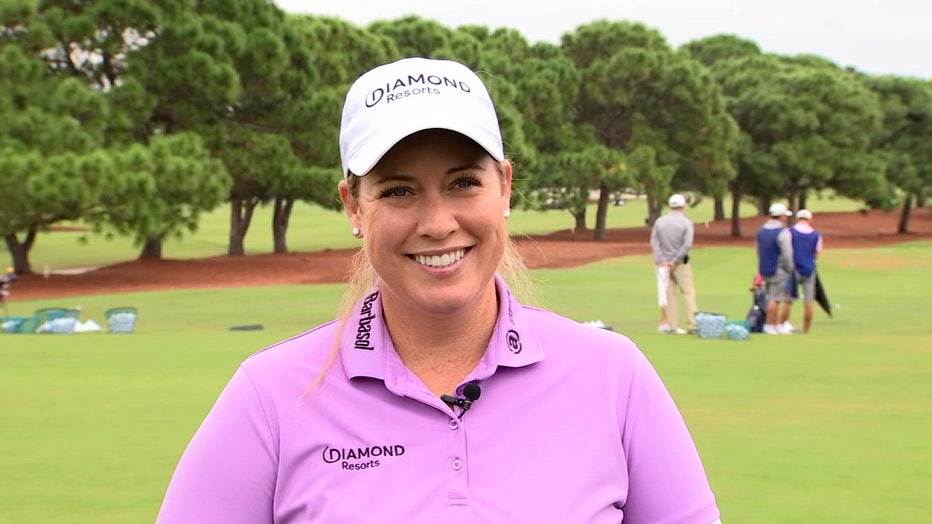 Now Btittany's married and has a 2-year-old child. She says it's a tough balancing act to have a career in golf and raise a family.

"Obviously, there's traveling as is a lot more challenging now, have a few extra bags. But yeah, you know, it's such a blessing, though.  I wouldn't change it for anything, but it's definitely a little bit more work."

It’s a challenge that Brittney gladly takes on while competing at the Pelican Golf Club Tournament this week in Pinellas County.