LARGO, Fla. - Thanksgiving dinner for dozens of families in need was ruined after Largo police say a man broke into a church kitchen and contaminated food for everyone.

“The whole thing had to be canceled,” said Rev. Kathleen Walter with the St. John’s Episcopal Church located on Belcher Road.

Surveillance cameras capture the moment Largo police say Nicholas Skorka broke into the church, wandered into the kitchen and helped himself to a meal while ruining dinner for everyone in the process.

“What he did was, he ate some of the food but he threw other food on the floor,” Rev. Walter said. "He would have been welcome."

Police in Clearwater arrested Skorka the day after Thanksgiving for a separate burglary involving the theft of Christmas decorations. Detectives in Clearwater recognized him from security footage from the crime in Largo. 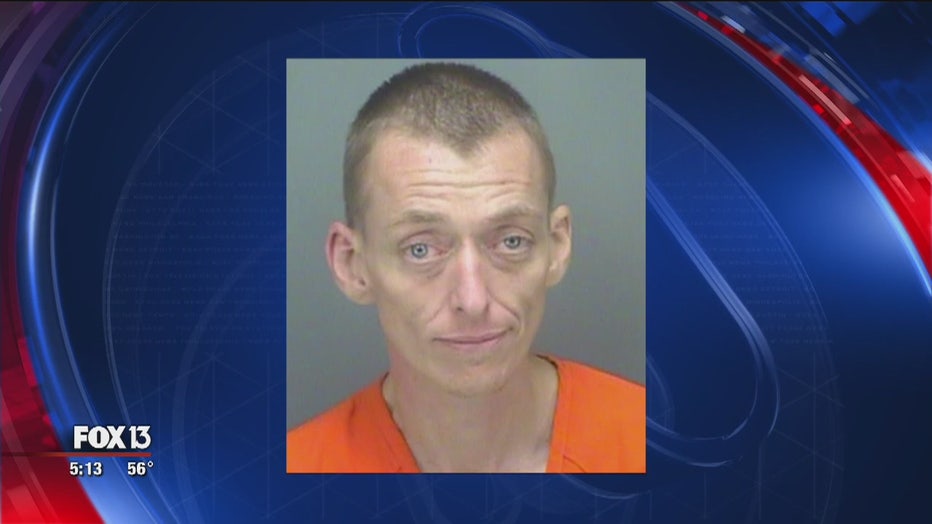 Major Randall Chaney with the Largo Police Department said charges are pending against Skorka for the church burglary.

“He’s been a serial burglar in our jurisdiction and in Clearwater so we are thrilled to have him off the streets,” Chaney said. 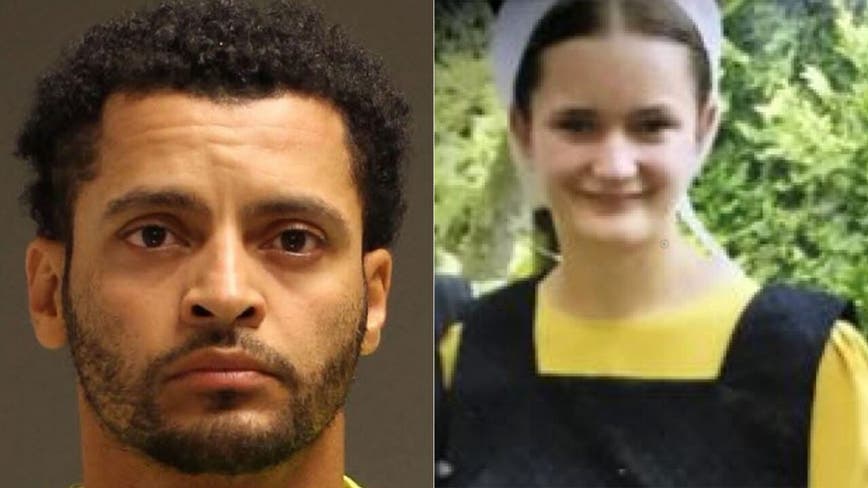 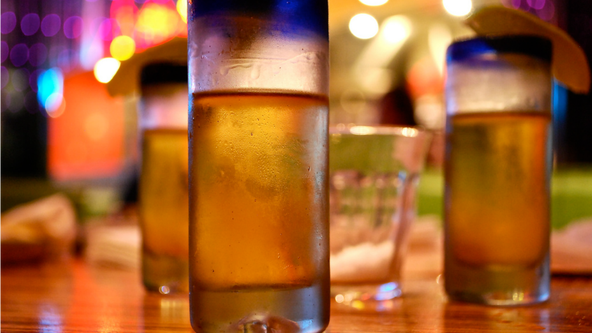