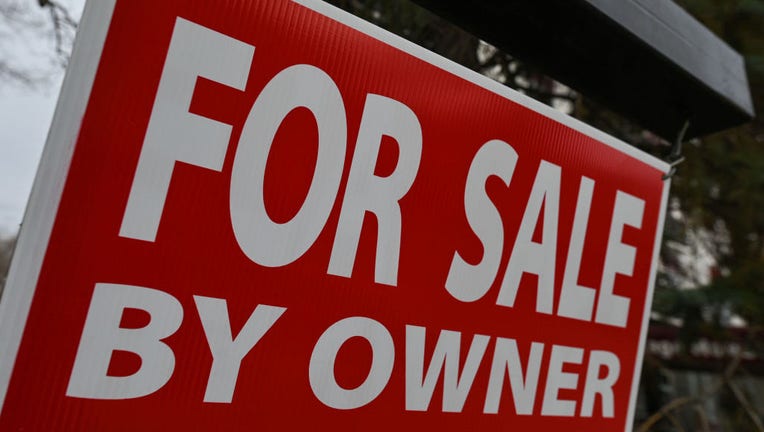 A FOR SALE sign is seen outside of home on May 5, 2022. (Artur Widak/NurPhoto via Getty Images)

Housing markets that surged in popularity during the coronavirus pandemic and saw rapid rises in home prices are most susceptible to a housing downturn if a recession occurs, according to a new report by full service real estate brokerage Redfin.

The housing market has already "slowed considerably" this spring as rising mortgage rates forced a lot of potential buyers out of the market, according to Redfin. A weekly survey of mortgage rates by Freddie Mac shows the 30-year rate at 5.3%.

Now, with fears of a continued economic downturn, the brokerage analyzed metros that are most susceptible to home-price declines if the country enters into a recession and which ones would be most resilient.

According to its analysis of 98 U.S. metros, homeowners in certain California, Idaho, Arizona and Florida markets have the highest likelihood of a housing market downturn, including year-over-year home-price declines, if the U.S. economy falls into a recession.

Redfin Senior Economist Sheharyar Bokhari said it's unlikely the country will see a housing market crash — like what happened during the Great Recession — because the factors impacting the economy are different. For one, homeowners have a fair amount of home equity and not much debt. On top of that, unemployment is low. 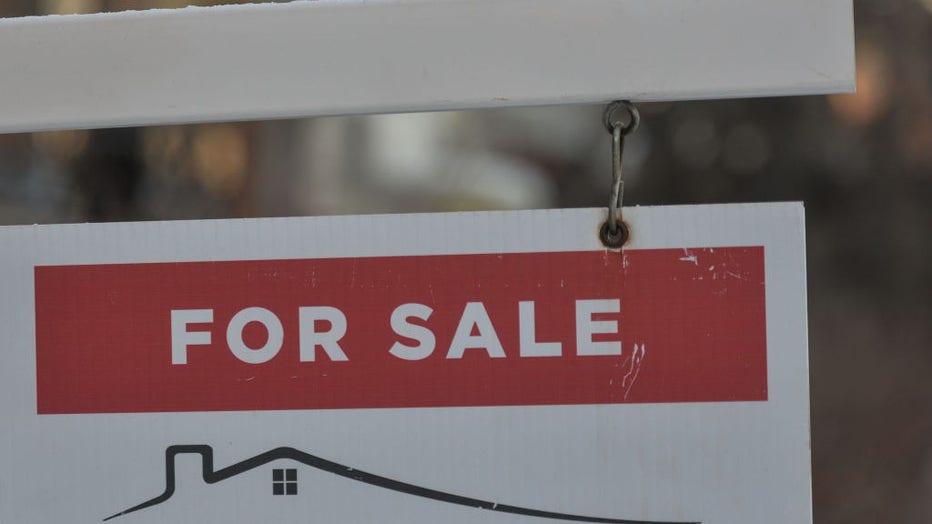 A For Sale sign appears outside of a home on January 19, 2021. (Artur Widak/NurPhoto via Getty Images)

Still, certain areas are more at risk if a recession — or even a continued economic downturn that doesn’t reach recession levels — occurred, Bokhari said.

Home prices soared at an unsustainable rate in many pandemic homebuying hotspots.

"First, what goes up must come down. Home prices soared at an unsustainable rate in many pandemic homebuying hotspots," Bokhari added. "Additionally, places where people tend to have high debt compared with their income and home equity are vulnerable because their residents are more likely to foreclose or sell at a loss."

According to the data, Riverside, California, which covers the eastern suburbs of Los Angeles through the Palm Springs area, has the highest probability of seeing prices decline year-over-year during a recession or continued economic downturn.

Boise, Idaho, came in second with a score of 76.9 followed by Cape Coral and North Port in Southwest Florida, which scored of 76.7 and 75, respectively, according to the data.

Boise Redfin agent Shauna Pendleton doesn't expect home values to plummet, although she noted that sellers need to adjust their expectations due to the current market.

HOUSING STARTS IN JUNE PLUNGE TO LOWEST LEVEL IN 9 MONTHS

There are more homes, fewer buyers and a greater chance that buyers won't be able to even pay the asking price because their monthly payments have shot up, Pendleton said.

However, on Wednesday the Federal Reserve raised borrowing rates in an effort to tame inflation, which will make it even more expensive to take out a mortgage.

Here are the top ten markets that are most susceptible a housing downturn:

For its analysis, Redfin analyzed housing market risk by a variety of factors including home-price volatility, average debt-to-income ratio and home-price growth. Each metro was given an overall risk score out of 100.