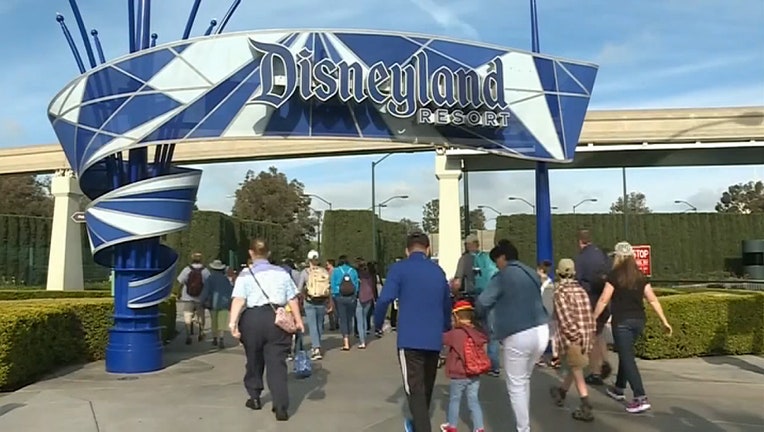 ANAHEIM, Calf. - An 18-year-old man will face trespassing charges after he allegedly broke into Disney’s California Adventure Park on Sunday night, which was closed due to the coronavirus, reports said

Jeremiah Smith was allegedly seen by park security jumping a fence at 10:24 p.m., a public information officer for the Anaheim Police Department said, according to ABC 7.

Police said they discovered Smith at 11 p.m. in a backstage construction area in the southeast section of the park, near the Guardians of the Galaxy ride.

Following his arrest, Smith was released by police with a court appearance ticket. In court, he could face a small fine or short jail sentence police said.

The park has been closed since mid-March and officials had planned on reopening at the end of that month. However, on March 27, officials announced the park would be closed “until further notice.”