SARASOTA, Fla. - Born with his eyes to the sky, Stephen Shull lived to fly. But at the age of 42, the Sarasota County sheriff's deputy pilot lost his life to cancer, leaving a void in his family and co-workers.

He lived a life of service for his country, his community, and his family, and now the sheriff's office is honoring him by working to support his family.

"It was something that was in his blood. He was very good at it," said Brent Wineka.

After a career in the military, those traits brought Shull to the Sarasota County Sheriff's Office Aviation Unit in 2014. He was hired as a deputy sheriff pilot. Chief Pilot Brent Wineka remembers it clearly.

"It really stood out to us that he was really a proficient pilot and a really good guy that was going to be a great fit with our unit," said Wineka. 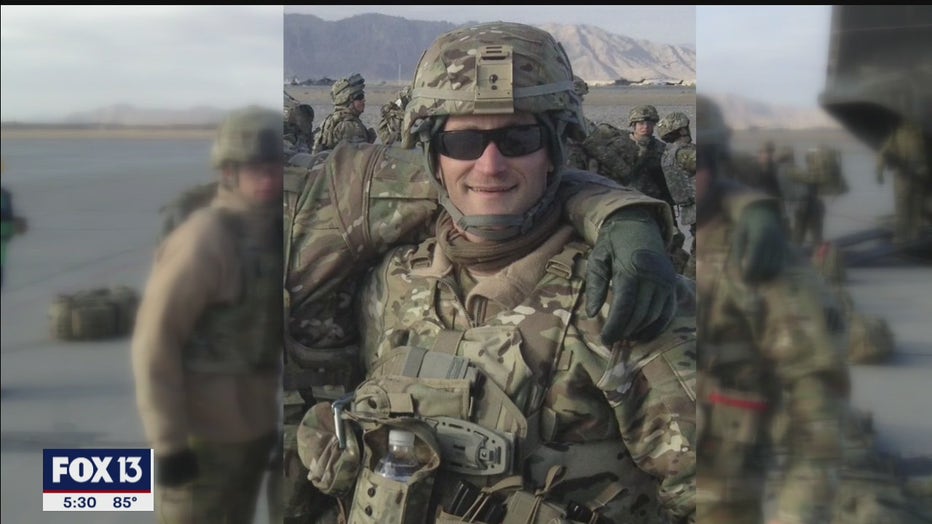 Shull became an instant member of the crew. He lived to serve and to help others.

"He was a true patriot and serving in the U.S Coast Guard and Army was very important and that carried over into his career as a pilot for the sheriff’s office," said Deputy Wineka.

Shull's career in the Army is believed to have brought about the diagnosis that claimed his life.

In 2016, doctors found stage 4 lung cancer. He had no family history and the cancer carried a rare mutation.

An oncologist believes it was from exposure to open-air burn pits during his time in Iraq and Afghanistan. 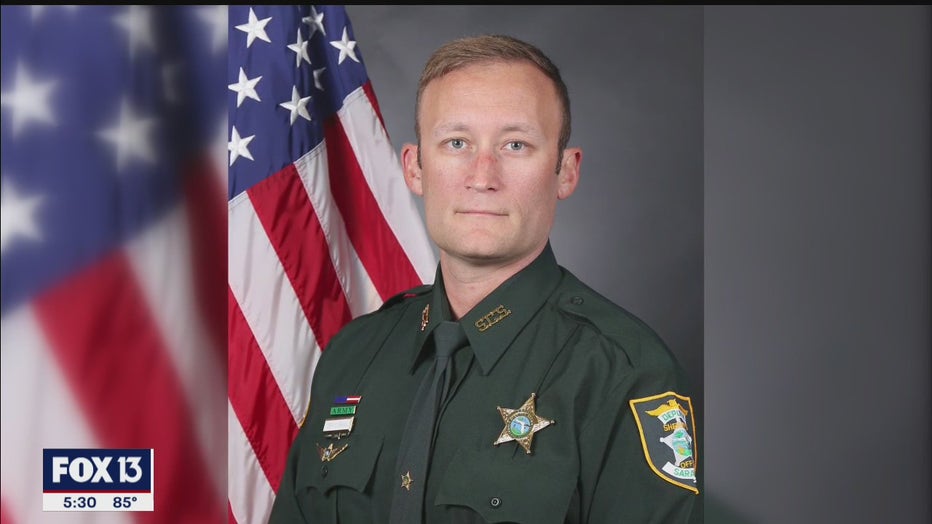 "His attitude never changed. He came to work and honestly you’d never even know he had it or it was affecting him because his attitude and his demeanor and level of positivity was always 100%," said Deputy Wineka.

Shull fought for four years, until his body could take no more.

He passed away last Sunday.

"We lost a true hero, a great person to everybody," said Deputy Wineka.

A GoFundMe page has been created to help support his family. As the sheriff's office and groups including Operation Second Chance and Operation Patriot Support join in.

"It's what Steve would want, it’s what any of us would want in this situation. This is a very small unit and the agency is a family and we are a family," said Wineka.