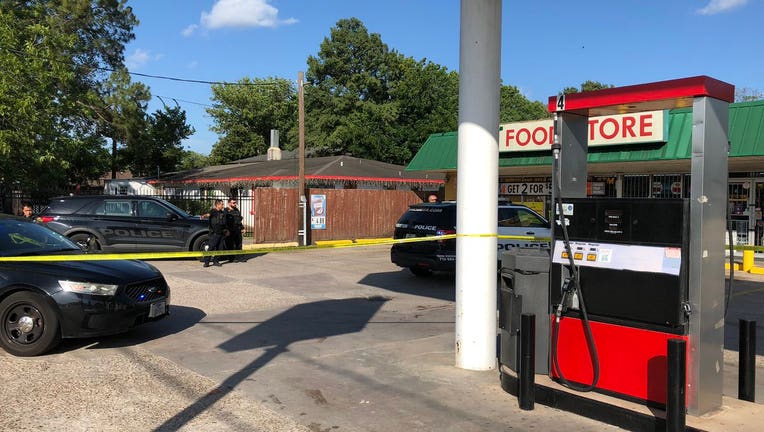 HOUSTON - A 21-year-old man claims he shot another man who was trying to steal his car at a southeast Houston gas station on Tuesday.

Houston Police say they were called to the scene in the 8300 block of Park Place Blvd. around 5:30 p.m.

They found a man, unresponsive in a crashed vehicle a few blocks away.

Houston Fire Department paramedics transported the 29-year-old to an area hospital where he was pronounced dead. His identity is pending verification by the Harris County Institute of Forensic Sciences. 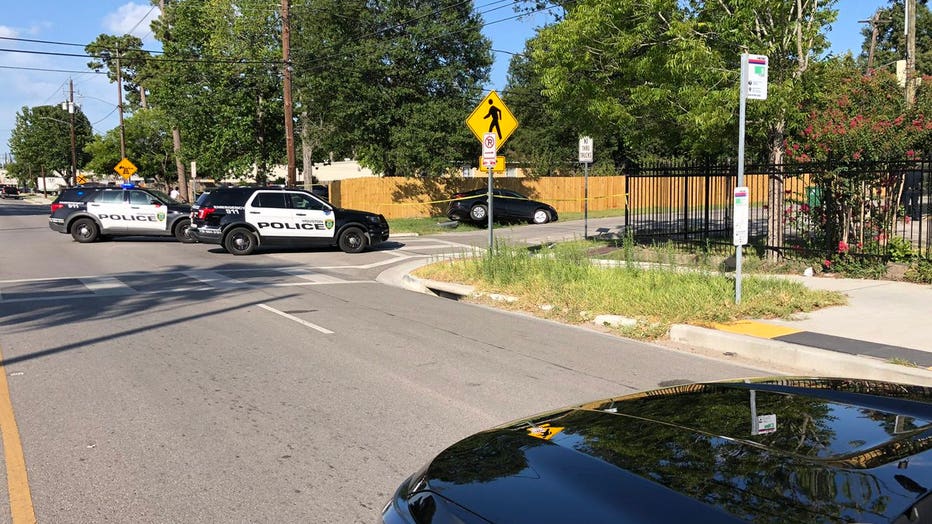 The male shooter was not injured in the incident.

HPD says the shooter was sitting in his car when he was approached by another male, who initiated a physical altercation.

That's when the 21-year-old in the vehicle fired several shots and struck the 29-year-old. The shooter then exited his vehicle and called 911.

The wounded male got into the shooter's vehicle and drove away, before he crashed a few blocks away.

The case will be reviewed by a Harris County grand jury.

Anyone with additional information in this case is urged to contact the HPD Homicide Division at 713-308-3600 or speak anonymously to Crime Stoppers at 713-222-TIPS.