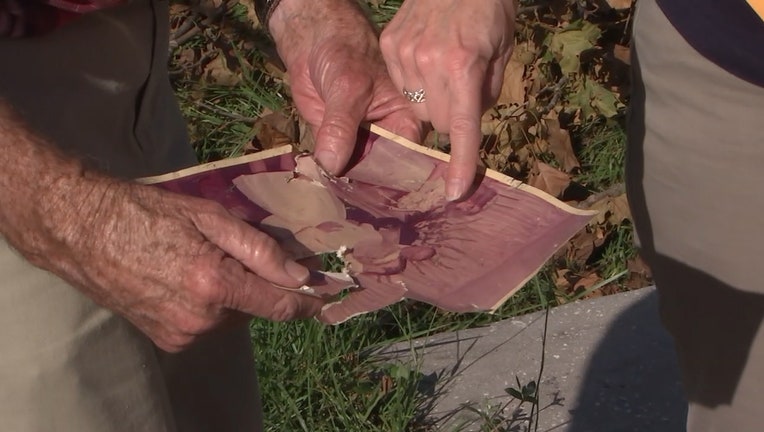 KATHLEEN, Fla. - A Polk County family that lost nearly everything when a tornado tore through their neighborhood Friday is getting back a priceless family heirloom.

They thought they would never see the decades-old wedding photo again.

Marianne Diehl admits she almost threw it away after finding the 8x10 tangled in a fence on her family's property.

“It was so wet and full of grass, that I threw it in the trashcan,” Diehl said.

Minutes later, she changed her mind, saying “I just felt, I guess somebody might want this picture.”

FOX 13’s Natalia Verdina interviewed Diehl Monday, as she tried to spread the word about her search. 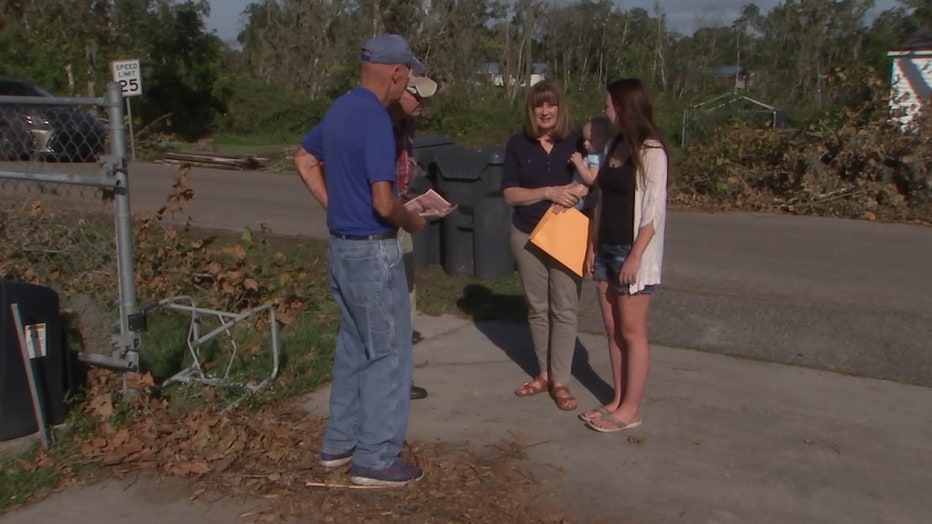 Miles away, the Estridge family was cleaning up from the devastation caused by the tornado.

But when Von Estridge saw the photo on the news, he immediately recognized the women in the picture.

“It’s overwhelming that we get it back,” said Von Estridge.

The photograph, printed with the date 1966, was taken at Estridge’s late sister’s wedding. His other sister, who also passed away, is also pictured as the maid of honor.

“It’s worth it all, someway, somehow, we get it back,” said John Estridge, Von’s brother. 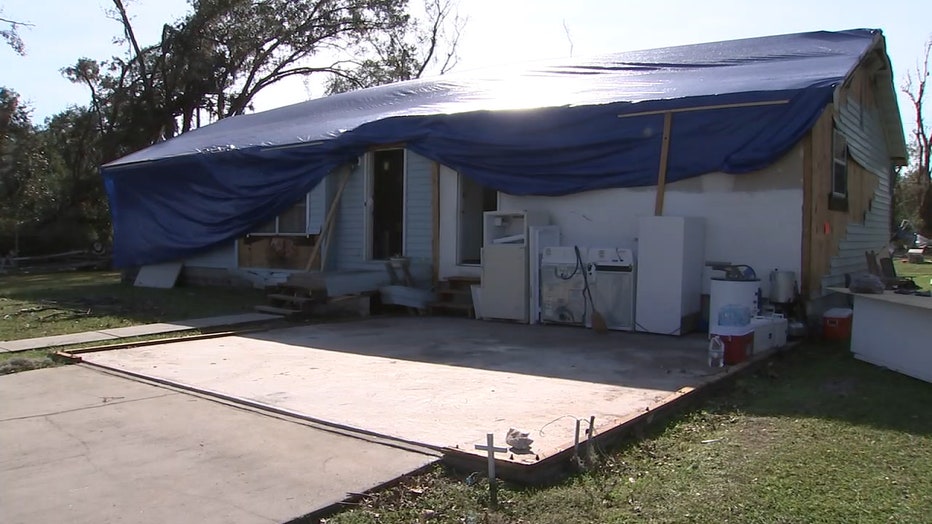 Although the Estridge’s have been forced to move while their home undergoes major structural repairs, getting this timeless photograph back has given them a sense of hope. 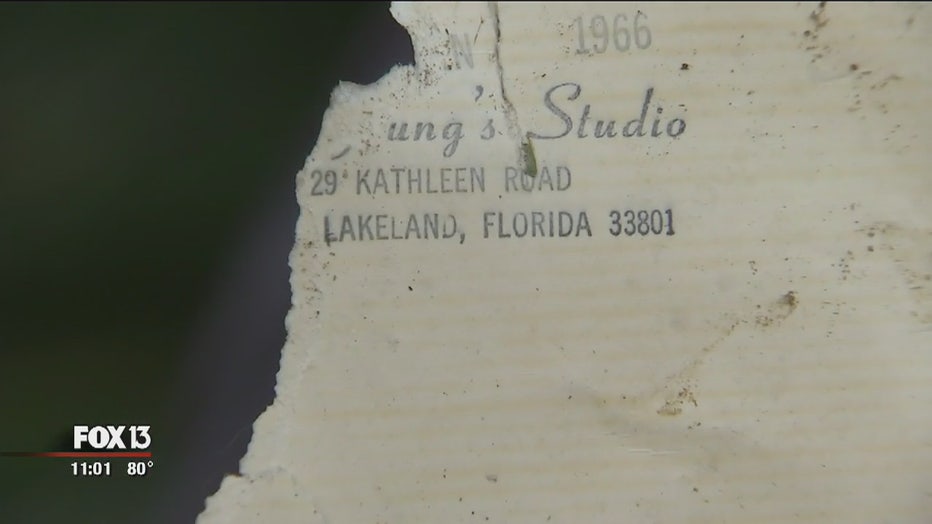