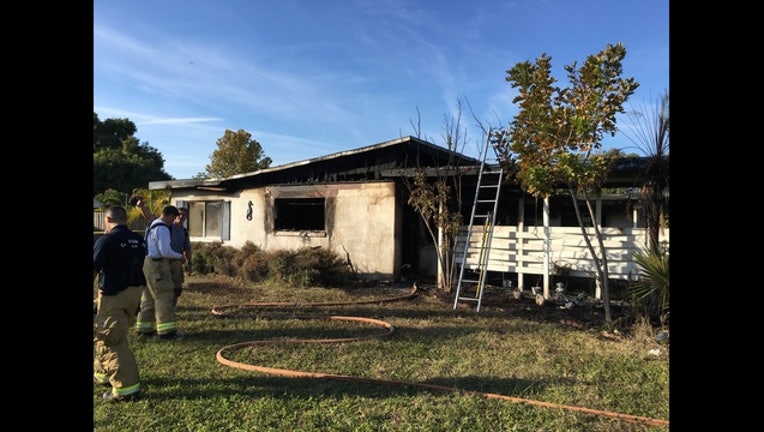 Firefighters quickly searched the home after being told someone was trapped inside, though no one was found. Crews were able to control the fire in about 15 minutes.

There were no reported injuries, but the home did receive extensive damage.

The State Fire Marshal’s Office will lead the investigation.