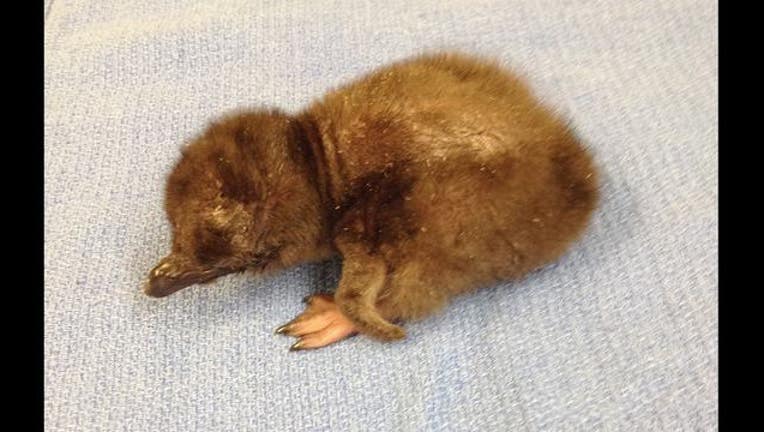 CINCINNATI (AP) - Having already earned a measure of "Fame" with the Cincinnati Zoo's first animal birth of 2016, a newborn penguin chick has been named "Bowie."

The zoo says the baby known as a blue or fairy penguin hatched at 6 a.m. Friday, weighing less than 2 ounces.

Friday was both David Bowie's and Elvis Presley's birthday, and the zoo says there was a lot of support for the Elvis name. But the zoo already has a king penguin named for "the King," so "Bowie" was the choice for the new arrival.

Director Thane Maynard says the year's first baby is fitting since the zoo celebrates "Penguin Days" in January and February.