TAMPA, Fla. - The city of Tampa will hear from residents in West Tampa Monday about the proposed Rome Yard multi-use development.

Mayor Jane Castor has said the Rome Yard development "will transform Tampa for generations to come," and city leaders made that case to residents during the virtual public meeting, which is the third one being held on the project.

According to the city, the Rome Yard development will be along the West Tampa Riverfront. The mixed-use development is part of the mayor’s Transforming Tampa's Tomorrow (T3) strategic initiatives.

The city said housing affordability is the driving factor behind the project, and it will include nearly 1,000 residential units "built across a wide range of affordability." 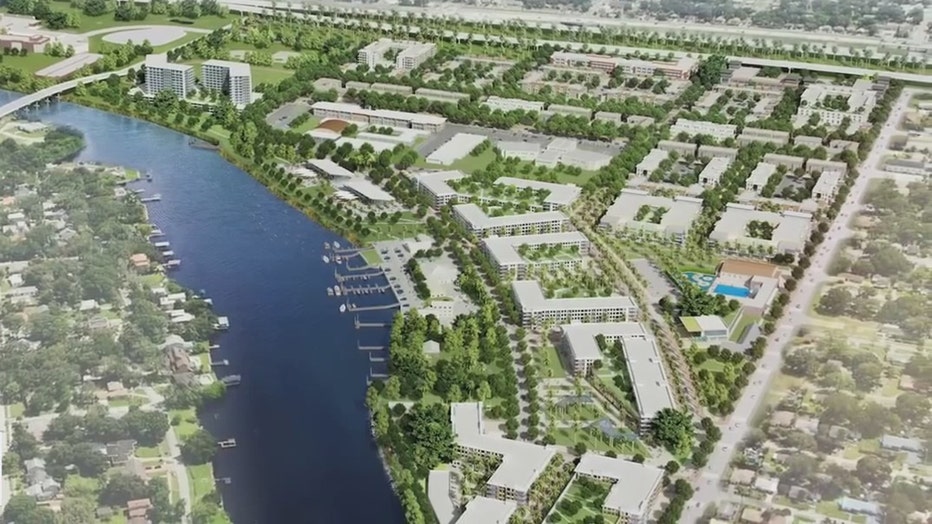 There will also be retail and dining, including at least 10% to be set aside for city of Tampa resident-owned small businesses.

The development will also include spacious sidewalks, trails, bicycle and scooter lanes, HART bus stops, electric charging stations, and parking areas, with an emphasis on connectivity and walkability tied into the future west river Riverwalk expansion.

Find out more at romeyard-tampa.com.