TAMPA, Fla. - Through his journey in Tampa politics, former Mayor Bob Buckhorn has never forgotten where the city came from.

"[If you were on Harbour Island 40 years ago, ] you would be walking on a big pile of phosphate tailings, completely overgrown, probably brush 10 feet tall.

Now as the city celebrates its 135th birthday, you can see a half-dozen skyscrapers and shops with a view of a skyline that has doubled in size.

Then, the cigar industry came to Tampa. 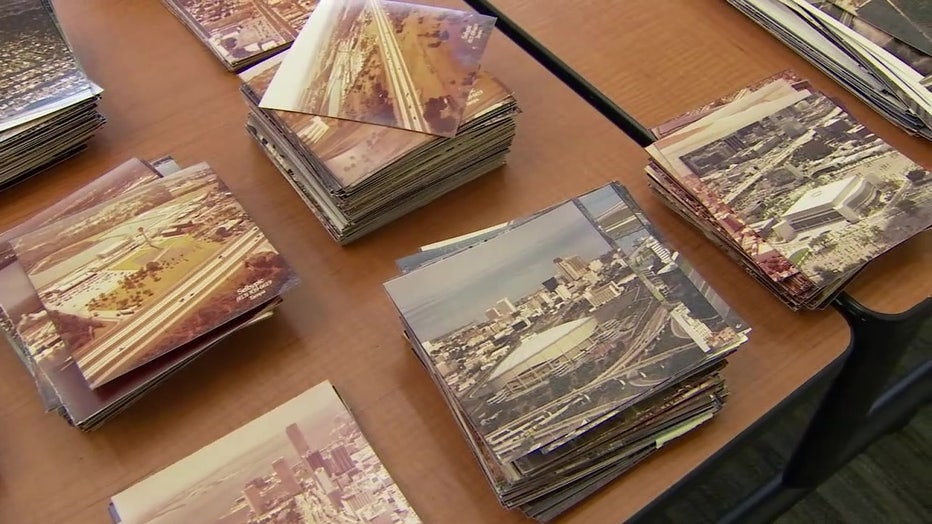 "If you don't preserve history, then there is a very good chance you are going to forget it," said Kite-Powell. "There are a lot of important things to remember. Some good, some of them bad. And they all help shape who we are and what we are." 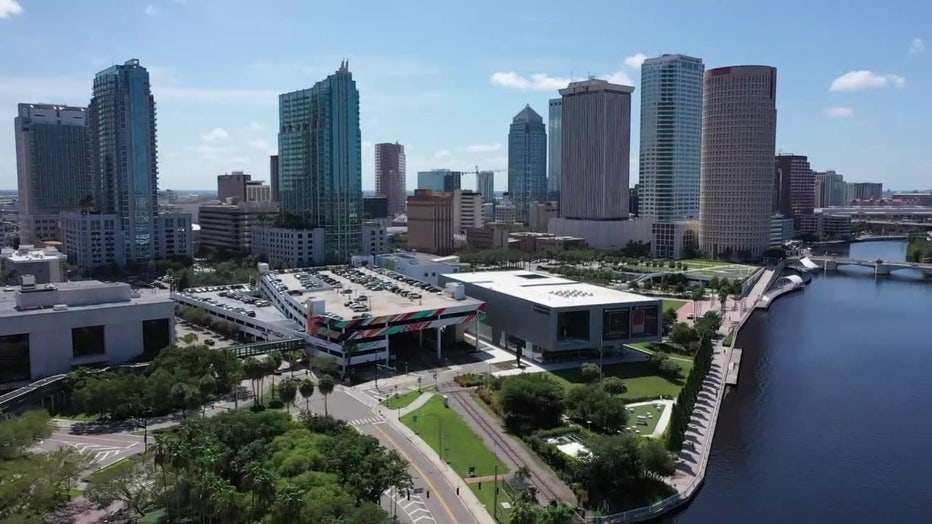 FOX 13 met with longtime City Councilor Charlie Miranda on the Ybor City street corner 7th Avenue and 15th Street where he met his wife in 1961. He said the key to the city's history and future are its many cultures.

"It's the immigrants that made the city," said Miranda. "Immigrants made all of America when you back and look at it. Being part of that movement really gives me chills."