Downtown Tampa turned its bridges into illuminating works of art.

TAMPA, Fla. - In 2012, the city of Tampa lit up five bridges to highlight downtown for the Republican National Convention. That really caught the attention of people coming into the downtown area in the evening.

"When you come into downtown Tampa, there's a real sense of arrival," said Robin Nigh, manager of arts and cultural affairs for the city of Tampa. "There's something about the light in the area because there's so much water."

The city took notice of that and began to make more use of the lighting along the waterways.

"When you look at something like the Platt Street Bridge or the Kennedy Bridge, they are really, really beautiful works of art," Nigh shared. 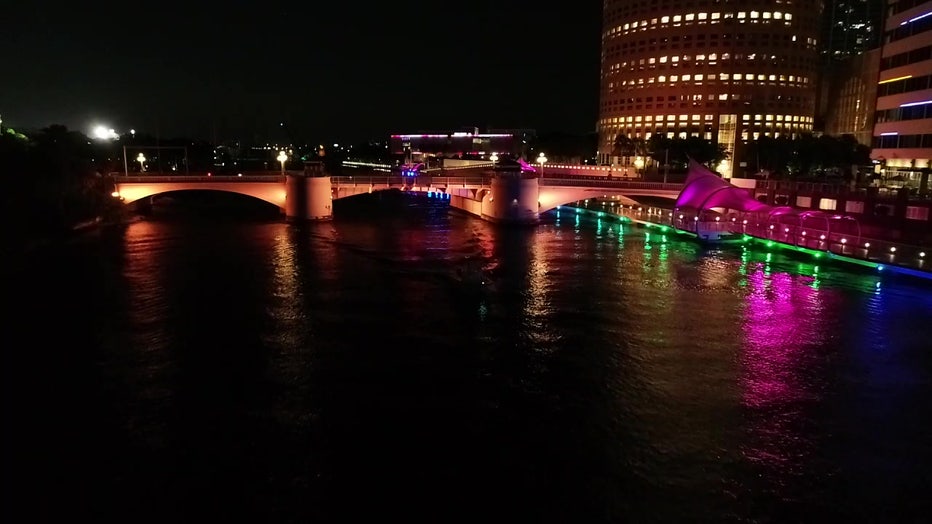 The city's challenge, according to Nigh, was showing respect to that architecture but also giving it something new.

"To light those bridges in a way that brings out their personality is just a part of the bridge lighting experience," said Nigh.

Illuminating the Riverwalk was a natural progression of the lighting of the bridges, and now, both work together with the lights cycling in harmony with each other. 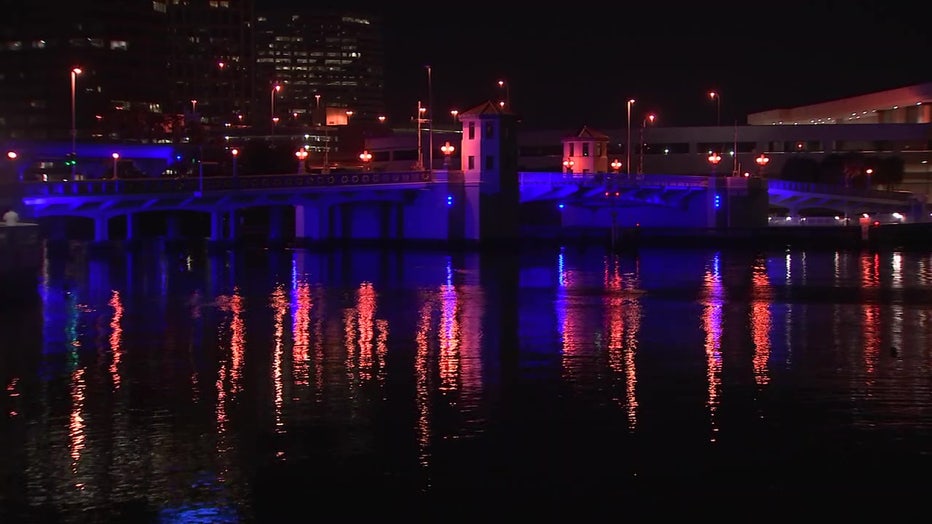 Six of the downtown bridges are illuminated along with the Riverwalk and Curtis Hixon Park from dusk to dawn.

LINK: Click here for more information on the project.