Meet the team who keeps the City of Tampa rolling

TAMPA, Fla. - There is a group of men and women who keep the city of Tampa rolling along – quite literally.

They change the oil on Tampa Fire Rescue’s fire trucks. They install new brakes for officers’ patrol cars. They replace the tires for all of the city’s garbage trucks.

The Fleet Management team of 55 people is responsible for maintaining more than 3,000 city vehicles. Every year, they process over 15,000 repair orders. Mayor Jane Castor described them as the "unsung heroes" of Tampa.

"They do such a good job every day that quite often we take them for granted," she told FOX 13. "We don’t get left out on the side of the road and they keep us running – from our first responder vehicles all the way up to the heavy-duty solid waste all the way down to our electric vehicles. They keep the city moving." 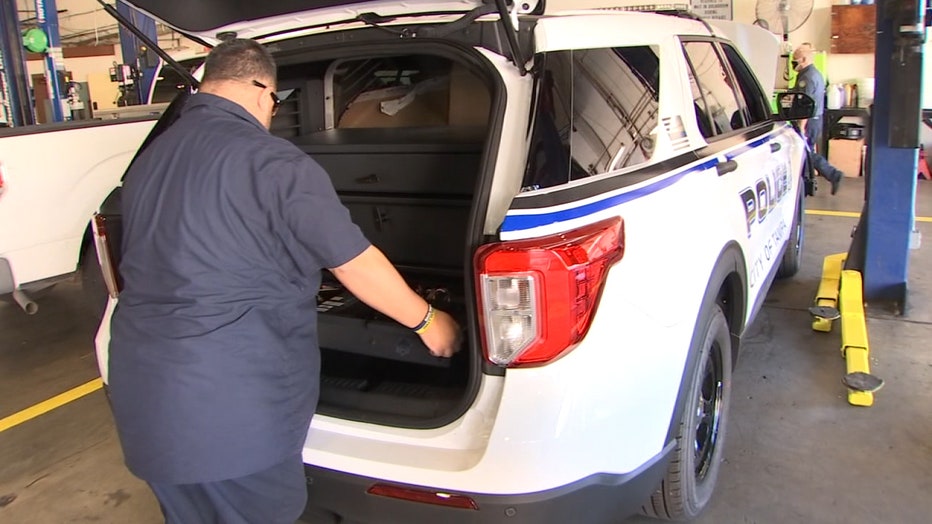 In the coming years, Castor hopes to launch a pilot program to have electric vehicles for solid waste management and first responders.

"These are the guys that are not only working with the older technology but they are staying on the cutting-edge of what’s coming that will transform Tampa’s tomorrow and keep our atmosphere and our environment clean," she said.

Currently, there are 22 electric vehicles in the city's fleet. 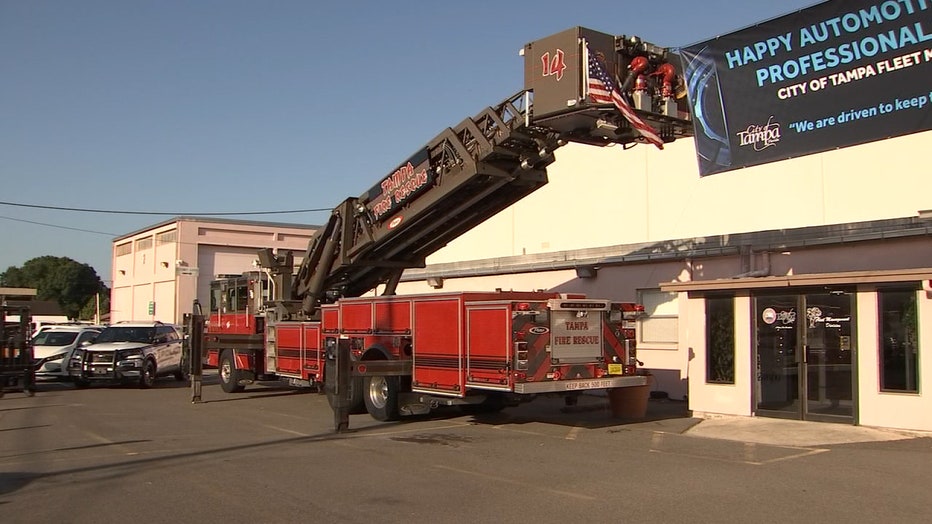 "As technology has evolved, some of these mechanics here…they are looking to enjoy life and kind of retire," she said. "We need some new talent and we’re always looking for that. Our arms are open." 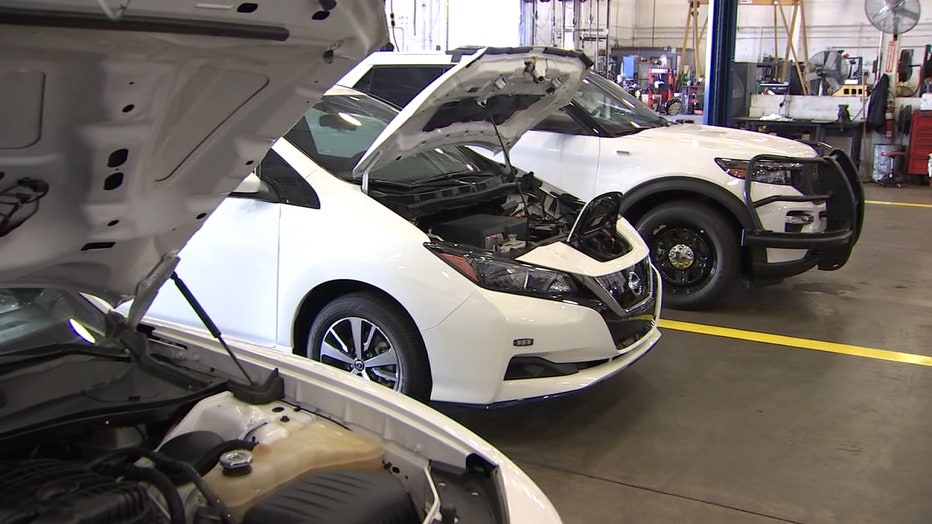 This weekend -- on June 12 -- happens to be National Automotive Service Professionals Day. However, city officials announced a proclamation Thursday to recognize them and their efforts for the entire month.