TAMPA, Fla. - The timeless, tile-based game of mah jongg is alive and well at the Bryan Glazer Jewish Community Center in Tampa.

"It is a game that started out in China and it is a game here in the U.S. where we play the American version of mah jongg. It is a game of skill and chance as well as just a whole lot of fun," said

Bonnie Wise, a mah jongg teacher at the center.

Wise is also a touring competitor.

By day she's the administrator for Hillsborough County. 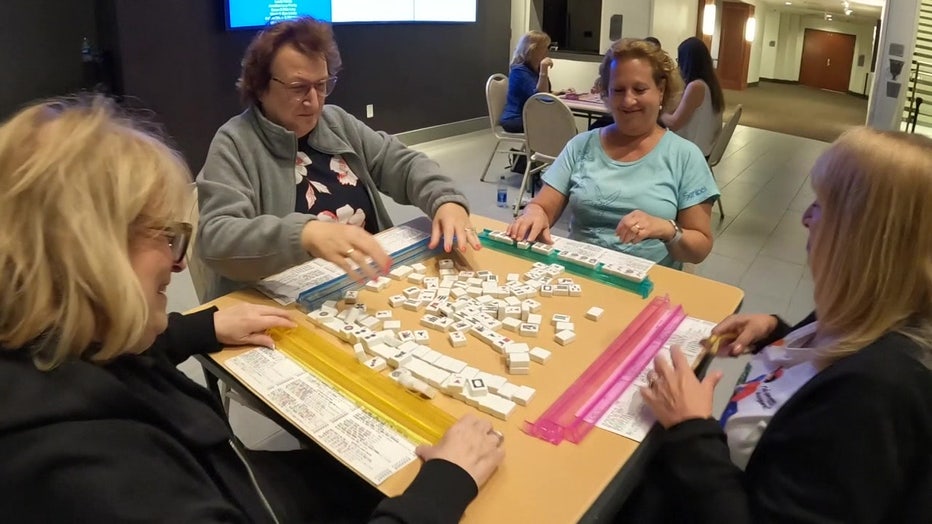 "For me with an intense job it is a way for me to have a release and do something fun and for myself," Wise explained.

READ What is Wordle? What to know about the popular game among millennials

She said that she's noticed the game has gotten more popular among younger people and men. Wise added that many people who start in the classes have never played before.

"They don't know the tiles and so we start from the very basics and when they leave and they could play it just really makes us very proud," said Wise.

"I get really excited when I see them playing and how they take on the game," said mah jongg instructor Judy Serrapica. 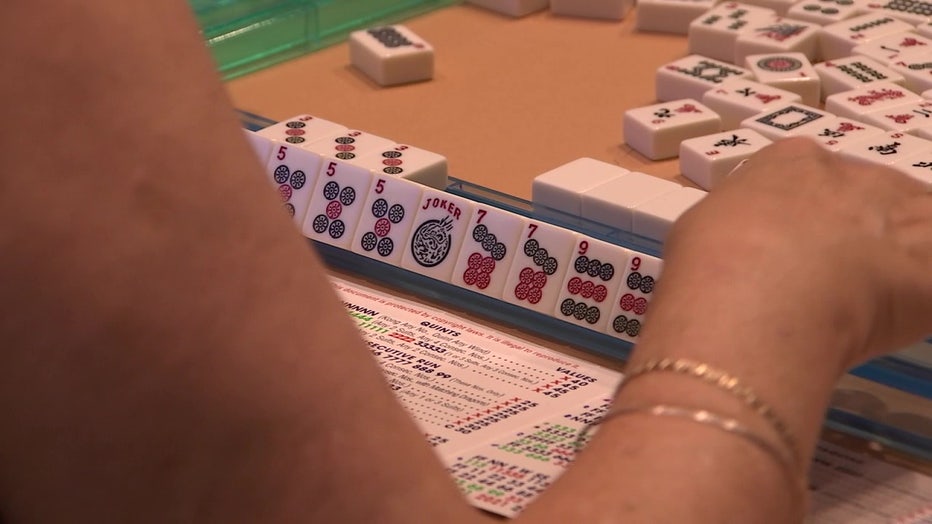 And it's mentally beneficial.

Players not only gain skills but connections.

"The comradery, the friendships, the socialization, the thinking process, the game itself because it's just fun and it changes every single time you play," said Serrapica.

Dragons On The Green Mah Jongg is a non-profit organization that offers lessons and competitions to raise money for charities.